Nigerian Government has asked a Milan court in Italy to order Eni and Royal Dutch Shell to pay $1.092 billion as an immediate advance payment for damages in one of the oil industry’s biggest-ever corruption scandals. 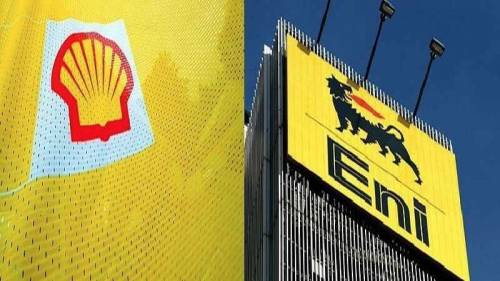 Reuters reports that Nigeria made the demand during a hearing into alleged corruption linked to Eni and Shell’s 2011 acquisition of the OPL 245 offshore field, on Wednesday, September 9, 2020.

Lucio Lucia, a lawyer for the Nigerian government, called for the advance payment ahead of a broader damages package to be set by the court at a later date.

The long-running case revolves around the purchase of the OPL 245 offshore field, some 150 kilometres off the Niger Delta, for about $1.3 billion from Malabu, a company owned by former Nigerian oil minister Dan Etete.

Prosecutors allege that about $1.1 billion of that money was siphoned off to politicians and middlemen, half of it to Etete himself.

Shell says the 2011 agreement was a settlement of long-standing litigation, following the previous allocation of the block by the Nigerian government to Shell and Malabu.

In July, prosecutors in the case asked for Eni and Shell to be fined and some of their present and former executives, including Eni CEO Claudio Descalzi, to be jailed.

They also requested the confiscation of a total of $1.092 billion from all the defendants in the case, the equivalent of the bribes alleged to have been paid.

On Wednesday, Lucia joined up to the request for seizure of that amount.

Etete, Eni, Shell and the managers accused in the Milan court case, including Descalzi, have all denied any wrongdoing. 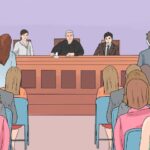 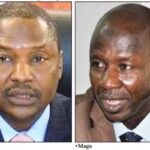