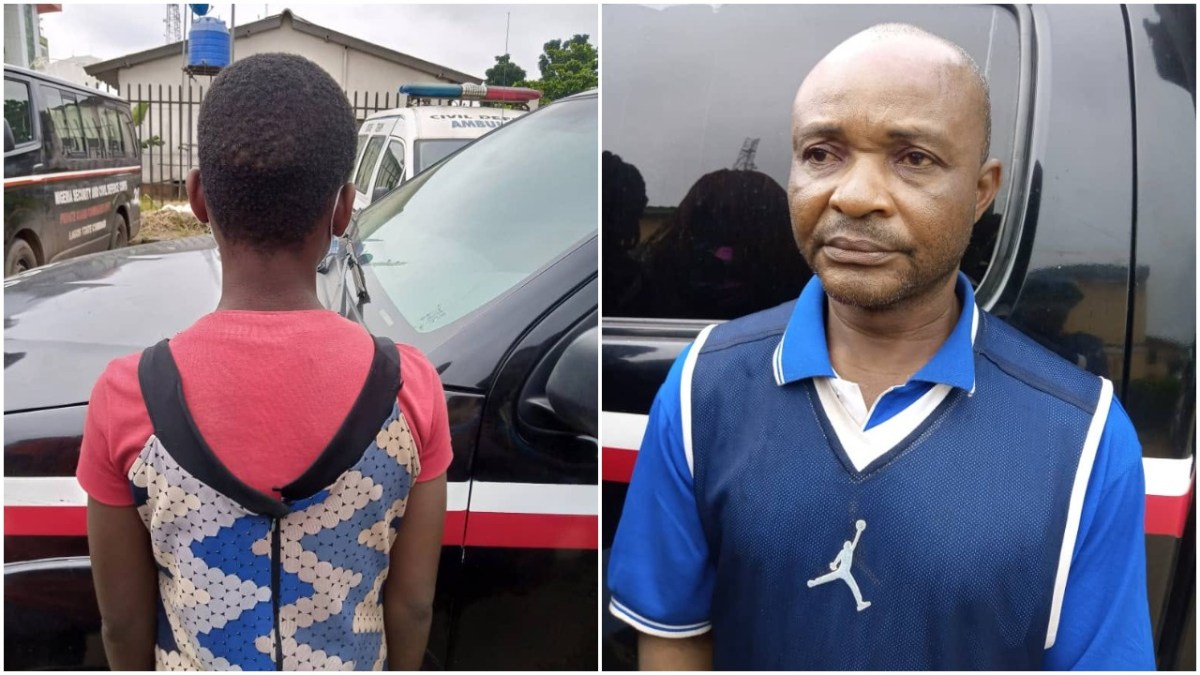 It was gathered that Charles started having carnal knowledge of the victim whenever his wife was away from the house and also inside his shop, threatning to kill her if she told anyone.

The victim’s aunt, Mrs Blessing Ekwe, was said to have noticed that something was wrong with her niece three weeks ago, decided to interrogated the girl.

During the interrogation, the girl who has been living with her aunt since she was nine years old, after her father’s demise, said her aunt’s husband who she calls ‘Daddy’, usually play adult videos for her to watch ob his phone before having sex with her.

“Each time daddy wanted to do it, he would show me blue film (pornography) in his phone,” the girl said.

“He did it many times. I cannot count the number of times he did it. I was scared to report to my aunty because Daddy threatened to chase me out of the house and kill me if I did.”

Mrs Eke was said to have reported her husband to the NSCDC after taking the girl to the hospital, where a medical examination conducted on her confirmed her hymen broken.

During interrogation after his arrest, the suspect told NSCDC operatives that he only fondled the girl’s genitals. He also admitted subjecting her to watching pornography on his phone.

“The sexual abuse suspect will face the full wrath of the law and will be handed over to the appropriate agency for further investigation and prosecution. This is a heinous crime and all perpetrators of such, when caught, will be made to pay dearly.”

KanyiDaily had also reported how a man who was arrested for sexually molesting an 11-year-old girl in Lagos, justified his crime sayiing “underaged girls enjoy sex the most”.

READ:  There Is So Much Bitter, Unnecessary Squabbles In APC ― Buhari Laments 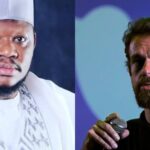 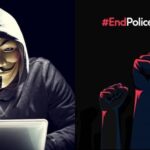