President Muhammadu Buhari said the challenging state of the country was caused by previous governments from 1999 to 2015 when he was elected to office. 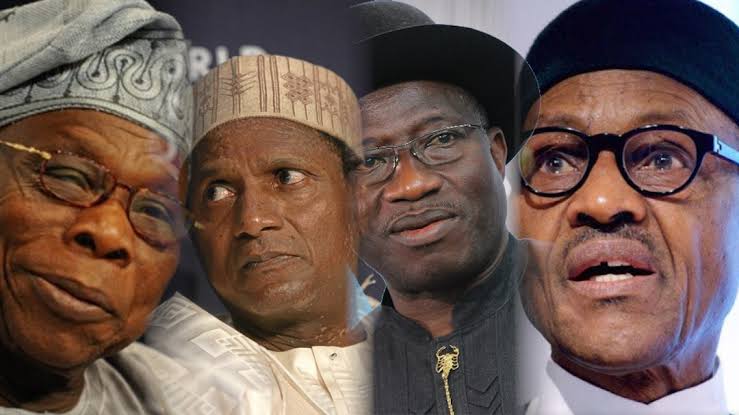 In his Independence Day Speech on Thursday, October 1, 2020, President Buhari blamed Nigeria’s leaders since the current democratic dispensation for the “near destruction of the country.”

According to him, his administration had the least resources to work with and has out-performed previous leaders who, he said, lunged Nigeria into near destruction.

“No government in the past did what we are doing with such scarce resources,” Buhari said. “We have managed to keep things going in spite of the disproportionate spending on security.

“Those in the previous governments from 1999 – 2015 who presided over the near destruction of the country have now the impudence to attempt to criticise our efforts.”

President Buhari noted that “in the circumstances, a responsible government must face realities and take tough decisions.

“To achieve the great country we desire, we need to solidify our strength, increase our commitment and encourage ourselves to do that which is right and proper even when no one is watching.”

He urged Nigerians to collectively resolve to “continue our journey beyond the sixty years on the clear understanding that as a nation we are greater together than being smaller units of nationalities.”

READ:  Father Of Young Lady Killed & Buried By Her Boyfriend In His Apartment Insists Suspect Must Marry Her Corpse

KanyiDaily had reported how Obasanjo lamented the worsening security and economic situation in the country, blaming Buhari’s government for it.