The pastor of a new generation church in Igbo-Etche, in the Etche Local Government Area of Rivers State, has been arrested for allegedly defiling and impregnanting his three daughters. 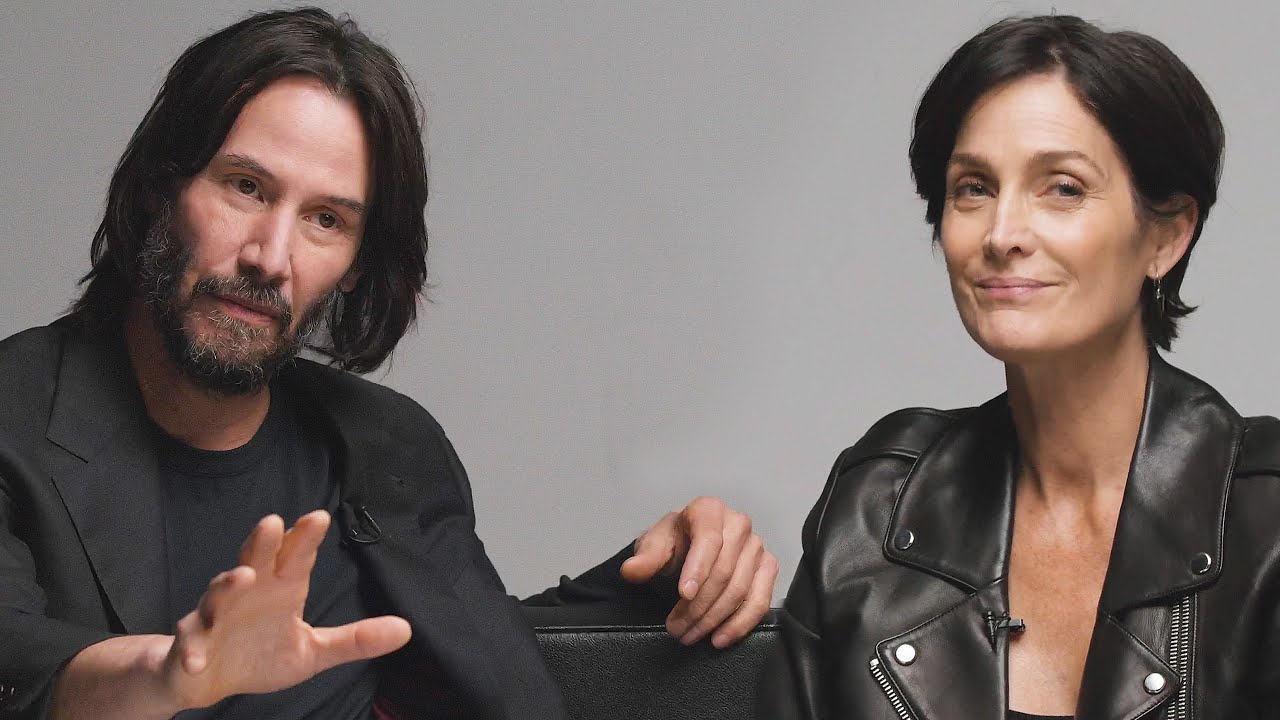 It was gathered that the pastor was arrested after his son complained to the vigilante group about his father’s randy activities with his sisters, after he learnt that his mother had been covering up the crime.

The vigilante group known as the Onelga Security, Peace and Advisory Council, were said to have stormed the pastor’s residence, took him outside and stripped him completely naked.

In the video, when a member of the group asked why the suspect defiled his daughters, he blamed the act on his mum’a witchcraft. He said:

“It is because of a witchcraft force. My mother told me not to marry this woman (pointing to the wife), but I continued to marry her. So, my mother did that to punish me and bring shame on me.”

Asked the name of his church and how many members he had, the pastor said, “My church is in Chuwuta in Ibgbo-Etche. I have many members but I have not had sex with any of the women in my church.”

Angered by his explanation, a man suspected to be the leader of the vigilantes, slapped the cleric, while two other members flogged him with canes.

A member of the group turned to the suspect’s wife, who said she was 56 years old, demanding what she did after discovering the crime.

“I cannot do anything because I love my husband and I cover him. But I told him not to do it again. I cover him because of love,” she replied.

When asked to speak, the pastor’s son, who reported the matter to the vigilantes, said his father laid curse on him for exposing the secret.

The leader of the vigilantes compelled the suspect to reverse the curse before taking him a nearby police station.

When contacted, a spokesman for the state police command, Nnamdi Omoni, confirmed the incident, but expressed anger at the way the vigilantes treated the matter.

“All those involved in the matter, including the vigilantes, will be arrested for taking the law into their hands.

“They compounded the situation by not reporting to the police. The Divisional Police Officer in charge of that area has been mandated to bring all those behind it to justice.”

KanyiDaily had also reported how a married pastor allegedly impregnated one of his choristers and covered up his infidelity, then made his childless elder brother to adpot the baby. 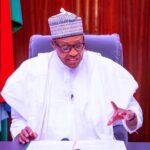