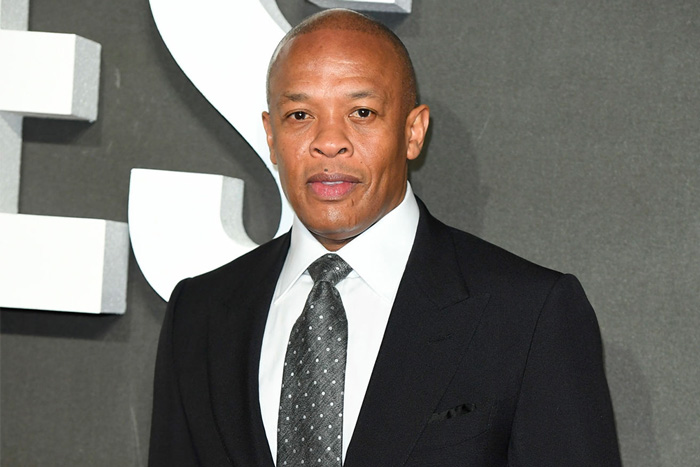 According to TMZ, Dre suffered the aneurysm on Monday, and was rushed by ambulance to Cedars and was taken directly to ICU, where he remains Tuesday.

Sources say the 55-year-old music mogul is stable and lucid, but doctors don’t know what caused the life-threatening bleeding and they are doing a battery of tests.

“Thanks to my family, friends and fans for their interest and well wishes,” he wrote in the caption, sharing a photo from a music studio. “I’m doing great and getting excellent care from my medical team. I will be out of the hospital and back home soon. Shout out to all the great medical professionals at Cedars. One Love!!,” he wrote.

READ:  Ekiti University Student Caught While Trying To Use His Roommate For Money Ritual [Video]

KanyiDaily recalls that Dr. Dre is in the middle of a very contentious split with his estranged wife, Nicole Young, and she’s demanding about $2 million a month in temporary spousal support after filing for divorce in June 2020. 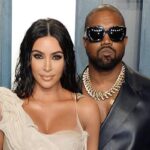 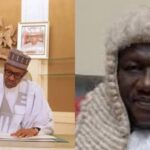