At least five soldiers of the Nigerian Army reportedly resigned to join the Eastern Security Network (ESN) lauched by Nnamdi Kanu, the leader of Indigenous People of Biafra (IPOB). 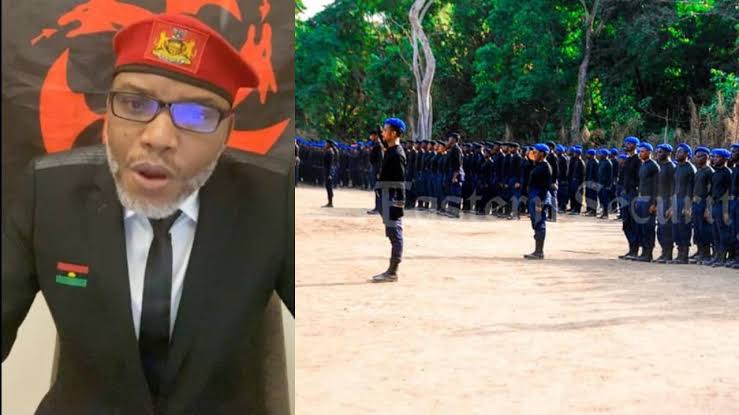 Premium Times had earlier reported how about 127 soldiers resigned from the Nigerian Army despite the worsening security challenges in some parts of the country.

The soldiers who are drawn from various formations of the army across the country, are all of the junior cadres who are mostly at the forefront in the field.

The sources noted that more soldiers from the South-East, particularly those in the Operation Lafiya Dole Theatre Command, are currently being wooed to resign and join the ESN.

It was learnt that some of the soldiers who resigned did so on the grounds that the ESN, being funded by both international and local donors, has better welfare packages for its officers than the military.

“The Kanu ESN boys are not a bunch of rookies and untrained fellows brandishing guns. I personally know five guys from my hometown in Anambra State who left the Nigerian Army to join the ESN. Two of them were formerly serving in Operation Lafiya Dole, Borno State, before they quit.

“We are being reliably informed that there are other soldiers, particularly of the South-East extraction, who will soon leave for other various reasons and they are likely to be recruited into the fold,” one of the sources said.

KanyiDaily recalls that Nnamdi Kanu had recently announced the formation of the ESN as a regional force to protect the South-East and South South from banditry and attacks from Fulani herdsmen. 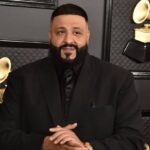