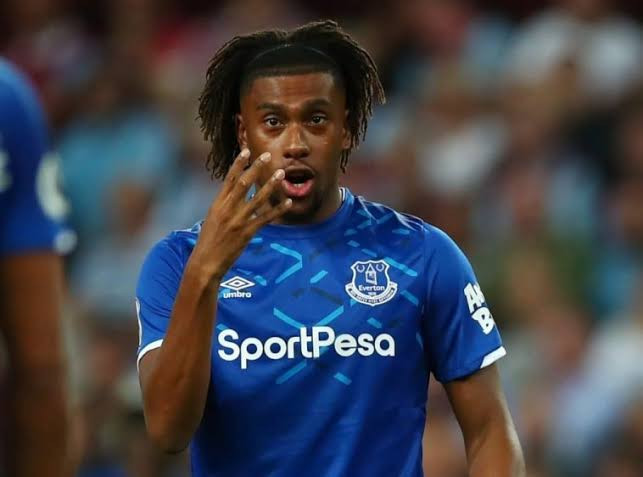 The Nigeria international scored the first goal to give the Merseyside club an early lead at the Molineux Stadium.

Wolves midfielder Ruben Neves scored in the 14th minute to make 1:1 before Michael Keane’s beautiful header in the 76th-minute sealed the win for Everton to keep their title hope alive.

The former Arsenal forward has now scored his first goal in 38 premier league matches. His last goal was on September 1, 2019, in a 3-2 win over Wolves at Goodison Park.

Reacting on his Twitter page, 24-year-old tweeted, “That 3 Point Feeling’s So Sweet,” attaching pictures of his jubilation.

The win put Everton in fourth position with 32 points on the premier league table, four points behind leaders Manchester United after the Red Devils beat Burnley in a hard fourth encounter.

KanyiDaily recalls that Napoli sacks Coach Carlo Ancelotti Despite Qualifying For Champions League Round 16. The Italian joined Everton and has been in form since his arrival. 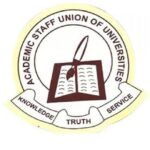 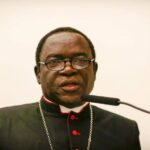