Kaduna State Government has revealed that bandits killed at least five people, and kidnapped nine others during series of attacks carried out over the weekend in four communities in the state. 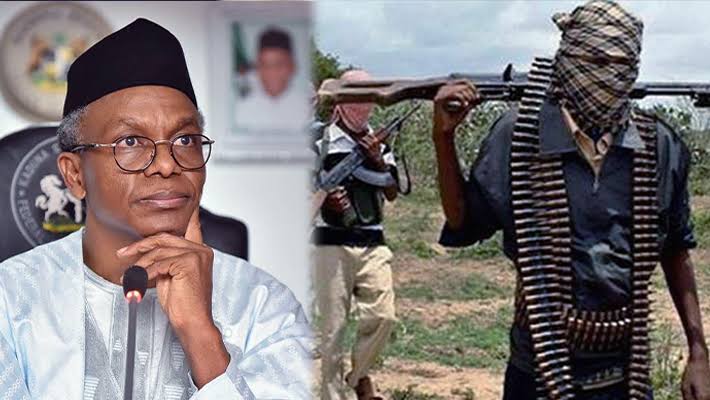 This was contained in the security reports published by the state’s Commissioner for Internal Security and Home Affairs, Samuel Aruwan, on Saturday, February 20, 2021.

In one of the security reports, Aruwan revealed that three people were killed in three different communities in Kajuru local government area by the same marauding bandits in a series of attacks.

“The bandits killed one Ubangida Dogo in his home Ungwan Sha’awa, and his son, Jude Ubangida, was injured and required treatment.

“The gang went on to kill one Bulus Gwamna while withdrawing through Ungwan Galadima in the same locality, before they also killed one Daniel Danlami in Ungwan Gamu,” the report reads.

“The bandits attacked the family’s residence and killed one Sale Musa and his son, Amiru Sale Musa. Musa’s brother, Dan’azumi, and his own son had also been killed by bandits just a week earlier.

“The bandits who killed Musa and his son went ahead to kidnap 23 people, mostly women and children, in the community.

“However, military troops mobilised to the location engaged the bandits and rescued 14 of the hostages who were being transported by one group, but another group escaped with the remaining nine hostages, including two infants.

“No arrest or death of the bandits was reported by the government, ” the report reads.

“On arriving at the village, the bandits burnt down a church and two houses, an attack that has been condemned by Kaduna State governor, Nasir El-Rufai.

“The governor charged worshippers to remain strong in their devotion, and directed the Kaduna State Emergency Management Agency to urgently assess the damage done and take appropriate action.

“The governor also condemned the attacks in the other communities and commended troops for rescuing some of the abducted residents of Baka village.”

Kaduna is one of the worst affected by banditry in the northern region, with over 100 people killed in numerous communities since January, 72 of them killed in February alone.

This is coming a few days after bandits threatened more attacks on Kaduna communities, and vowed to deal with Governor El-Rufai for refusing to negotiate with them. 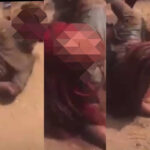 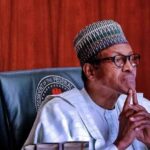