A video circulating on the social media shows the moment an erring driver knocked a police officer off a bridge while trying to resist arrest by officials of the Lagos state Traffic Management Authority (LASTMA). 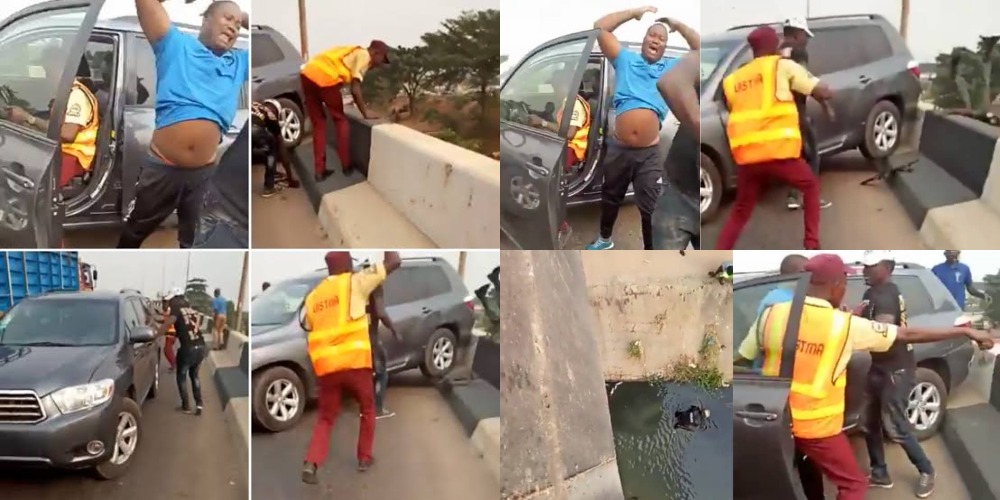 It was learnt that the driver was driving against traffic and was apprehended by security agents which includes LATSMA officials and police officers.

The erring driver could be seen in the viral video attempting to flee the scene whilst the security agents were trying to stop his car.

During the traffic tussle, the driver reversed abruptly and hit the police officer who was standing behind his vehicle.

The police officer then fell off the bridge into the canal. Although he got hurt, he survived the fall and the erring driver could be seen begging for forgiveness after he was eventually arrested.

The moment a man trying to escape suspected LASTMA official hit one off of a bridgepic.twitter.com/DOjs3FfrUJ

Policeman almost losses his life as Lastma and the police tries to arrest a driver.pic.twitter.com/U1feNYl4OF 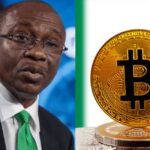 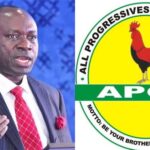