The Federal Government has agreed to pay the Amalgamated Union of Foodstuffs and Cattle Dealers in Nigeria (AUFCDN) N4.75 billion to end the ongoing North-South food blockade. 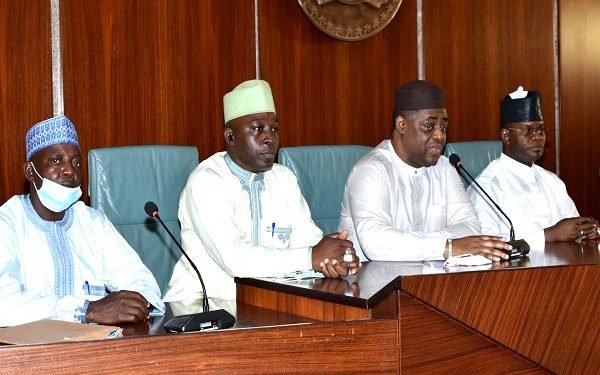 AUFCDN President Muhammad Tahir made the announcement in Abuja after a meeting with federal authorities, represented by Kogi State Governor, Yahaya Bello.

Tahir said the union has suspended its food Blockade to the Southern part of the country from the North, following an agreement with the federal government.

He said the government also agreed to ensure protection of the union’s members and stop multiple taxation as well as intimidation by security officials on the highways.

“All stakeholders and members of AUFCDN in our nationwide strike are glad we achieved what we wanted to achieve. Since Kogi State Governor Yahaya Bello begged us on behalf of the Federal Government of Nigeria, we agreed to call off the nationwide strike today.

“They agreed to pay the compensation and call off multiple taxation on the federal highways and allow us to engage in our business activities peacefully nationwide,” Mr. Tahir said.

Addressing the aggrieved unionists during the reconciliatory meeting, Governor Bello said the blockade had led to increase in hardship that majority of Nigerians were already passing through, including members of the union.

The governor and Femi Fani-Kayode, later tabled the union’s demands before the government through the Chief of Staff to the President, Prof. Ibrahim Gambari.

KanyiDaily recalls that the Northern traders had blocked food supply to the South to demand the payment of N475 billion compensation from the Federal Government.

The compensation is for the lives of their members and properties lost during last October’s #EndSARS protest and the recent Shasha Market mayhem in Oyo State. 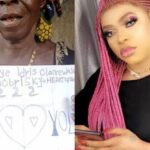