A naval officer, Umar Sahid Abubakar, has been arrested for stabbing an Airforce officer, Bernard Ababio, whom he allegedly caught red-handed having sex with his wife, Linda Akosua Buabeng, on their matrimonial bed at Ketan, Ghana 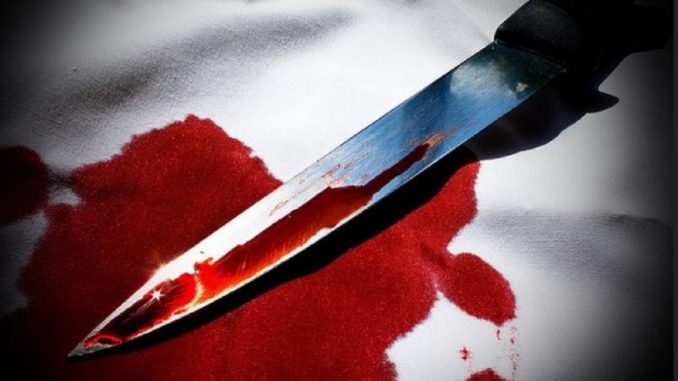 According to reports, Abubakar inflicted knife wounds on the left upper cheek and back waist of Ababio after he caught him having sex with his wife on their matrimonial bed.

It was learnt that after the incident, Abubakar hurried to the Sekondi Police station to lodge a complaint against Ababio for biting his index finger during the confrontation.

While Abubakar was writing his statement, Bernard also arrived at the same police station to lodge a case of assault against the naval officer who inflicted knife wounds on him.

The presence of both officers resulted in heated argument at the police station, but Abubakar was later arrested due to the severity of the injury suffered by Ababio compared to his.

Bernard Ababio was issued with a police medical form for treatment, while Sahid Abubakar has been detained at Naval Base Sekondi to assist with investigation.

KanyiDaily had also reported how two LASTMA officials were caught on camera fighting bus passengers over N100 bribe at Toll Gate (7up) bus-stop in Lagos State. 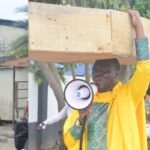 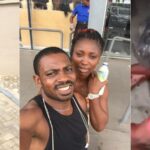