Supporters of Chelsea and Manchester City have clashed with Porto Police in Portugal ahead of the UEFA Champions League final on Saturday. 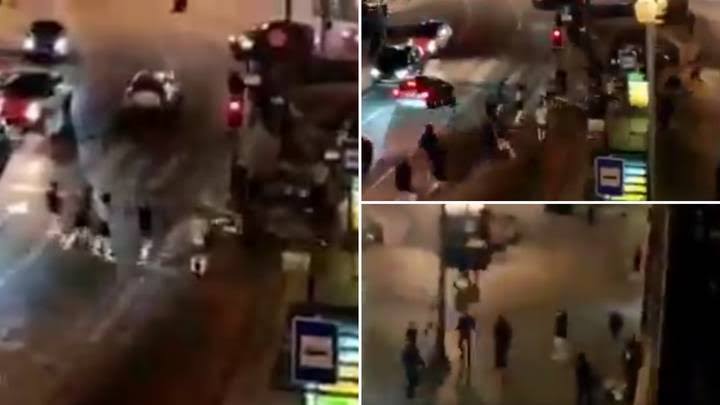 A Portuguese television channel airedfootage of several violent incidents involving Man City and Chelsea fans as they arrived the Estadio do Dragao for the Champions League final on Saturday.

In the video shared on Twitter, the football fans could be seen fighting with each other in the streets before clashing with the police in a separate incident on Thursday night.

Elsewhere fans clashed with police as the local law enforcement looked to move people back to their hotels due to the Covid-19 related curfew.

Two people were reportedly injured during the clash near Porto’s Sao Bento railway station and in the city’s popular riverside quarter known as the Ribeira.

The Mayor of Porto, Rui Moreira, who confirmed that both clashes had been resolved accordingly, said no-one was seriously hurt and there were no arrests.

“This morning, people were asking me if it was serious, no, it wasn’t. Nobody was arrested,” Moreira said to Sky Sports.

“The Police were very careful – they know how to handle that because we are a football city. After every match, there’s always something going on.”

It has been reported that the Portuguese authorities are planning on increasing the security ahead of the weekend’s Champions League showdown.

Watch the video of the clash below:

Meanwhile, Manchester United have ended another season without a trophy after they lost in the Europa League final against Villarreal on Wednesday night.

READ:  Brymo Sends Strong Message To Those Ashamed Of Nigeria & Running Away From The Country 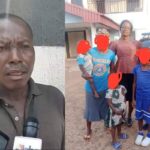 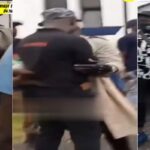