A couple, Viktoria Pustovitova, 28, and Alexander Kudlay, 33, from Kharkiv in Ukraine have chained themselves together since this year’s Valentine’s Day in order to save their complicated relationship. 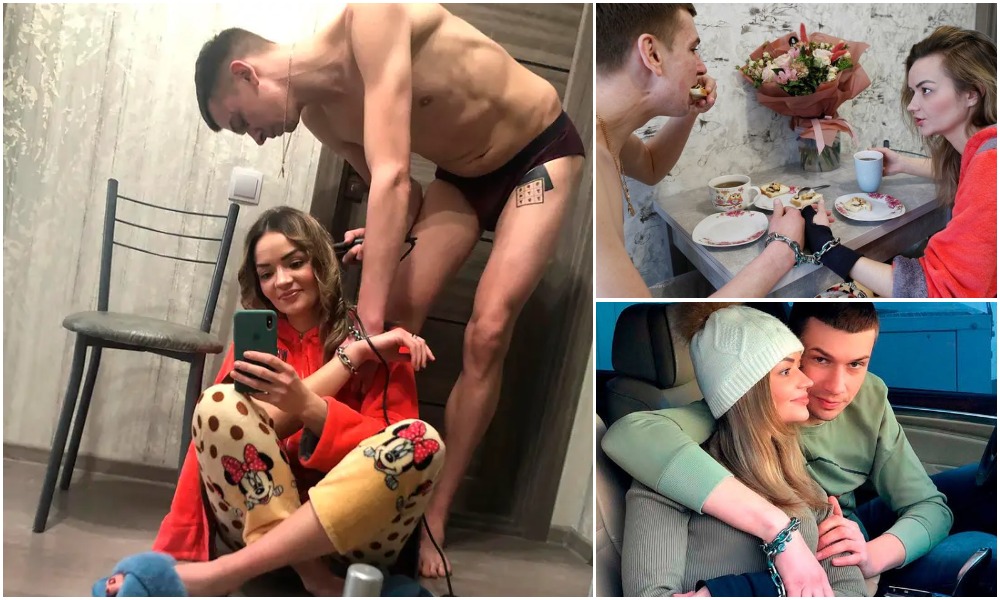 According to Mirror UK, the two lovers have managed to remain handcuffed 24/7 for the past three months despite getting fed up with each other while in the chain, but do not want to unlock themselves.

Alexander who happens to be a car salesman explained that he came up with the idea because Viktoria had suggested a breakup again after a misunderstanding.

“We used to break up once or twice a week. During another fight Vika once again said that we had to break up, I replied: ‘Then I will attach you to myself’,” he said.

Although the couple has confessed to feeling fed up with one another, they’ve now vowed to remain chained together until their wedding day – except they’re not even engaged yet.

The lovers has specially customised clothing that has zips from top to bottom which allows them to dress and undress. However, using public toilets is a problem as people are not comfortable when Viktoria takes Alexander to the ladies’ washroom.

Alexander works as a car salesman with his girlfriend by his side. However, Viktoria’s work as an artificial eyelash creator has been a setback since clients are not comfortable with her being so close to her partner.

The couple, who plans to on a reality show together, are using their bizarre stunt to raise money and become millionaires, part of which fund they will dedicate to charity.

“We will buy apartments for ourselves and for our relatives. We do not have our own housing,” Alexander is quoted as having disclosed.

Viktoria and Alexander have been reported to have broken both the Ukrainian and world record for the most time spent chained together as a couple, although they have admitted it has not been a pleasant experience.

“We are a bit fed up with each other. It is complicated for me. I was nervous, am nervous, and probably, will continue to be nervous,” Viktoria said.

“Yes, I had flashes where I wanted to remove the chain and jerked it. But then time passed, I calmed down.”

Meanwhile, Alexander added, “We are getting a little tired of all this. We get weary of each other. 24/7 together – one of us wants to be here, the other there.”

READ:  Man narrates how doctors who were scared of coronavirus watched his wife die without helping her 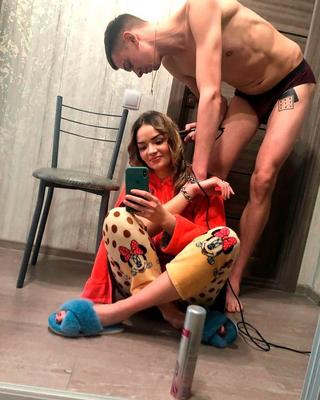 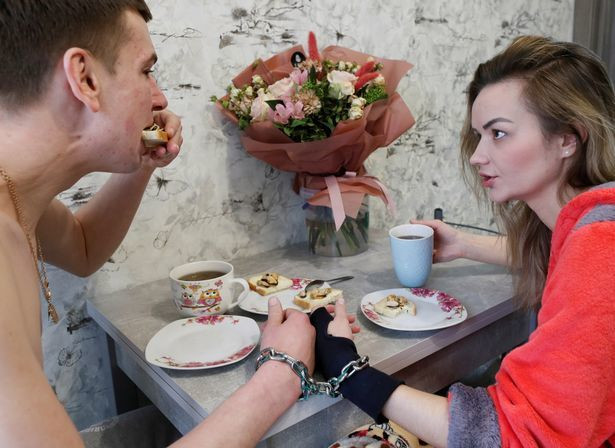 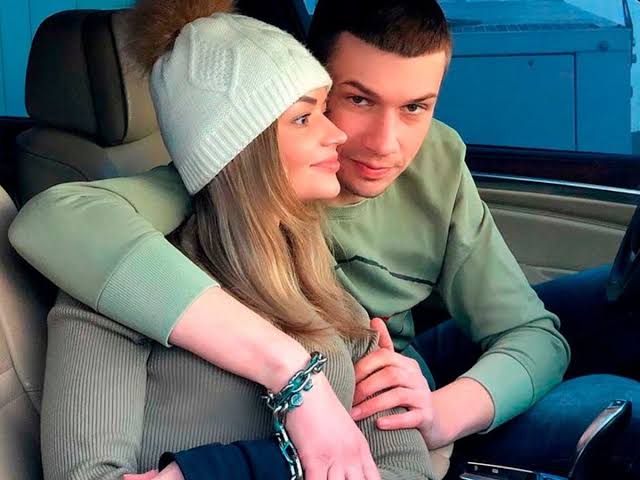 KanyiDaily had also reported how a Russian influencer married her 20-year-old stepson who she raised from the age of seven, and revealed they are expecting a baby – just after she divorced his father.