The last season of the English Premier League brought a lot of surprises and became one of the most interesting over a number of years. You can watch livescore for today on the excellent statistics website. The portal is multifunctional and offers a lot of information to all users.

In the Premier League, the players of Manchester City were especially noticeable. The Citizens became champions; however, after the first games one couldn’t even believe that they would take a place in the top four. However, Pep Guardiola managed to set the team up for better results, so Man City will play in the Champions League final 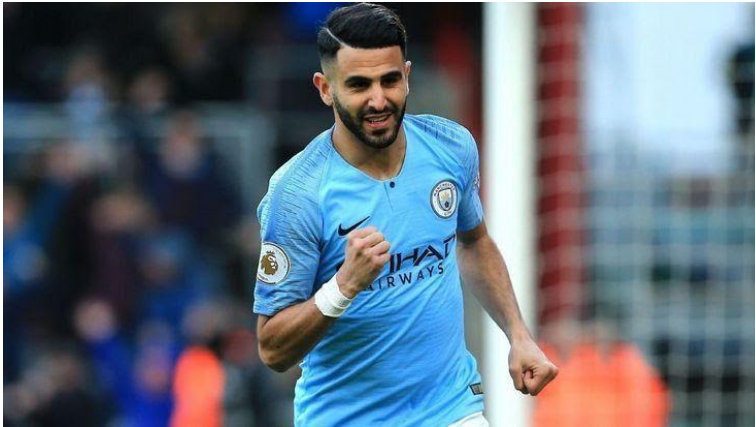 Besides the Citizens’ excellent performance in the Premier League, the following teams are worth being mentioned:

Leeds have played well this season. However, it is a pity for Leicester, because the team spent almost the whole championship in the Champions League zone but mistepped and now will play in the Europa League only.

Premier League score: who has left the Premier?

This season, the competition in the Premier League was exorbitant, although the left ones were already known several rounds before the end of the championship. According to the Premier League score, the worst teams included Sheffield United, West Brom, Fulham. Now, they will try to prove the opposite in the Championship.

Sheffield United have only scored 20 goals in the championship, which is considered a very poor result for the Premier League. This season was not the most spectacular, as Wolverhampton also proved. The Premier League club’s scores were only 36. Before the championship started, the Wolves were regarded as potential participants of European competitions.

Chelsea Legend, Frank Lampard Has Been Inducted Into Premier League Hall Of Fame