Italian football club, Associazione Sportiva Roma have announced the appointment of Jose Mourinho as their new head coach for the 2021/22 season. 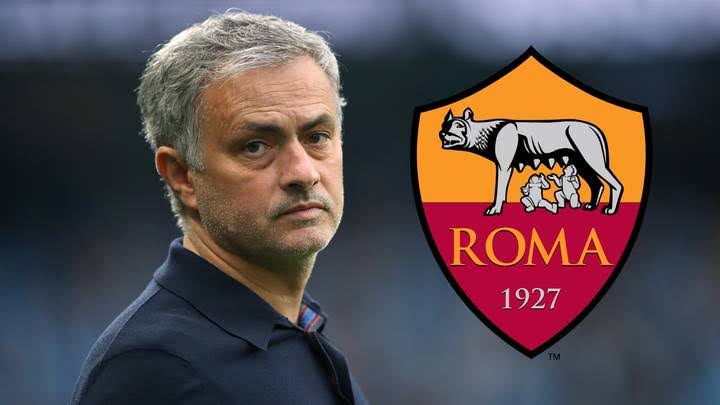 Mourinho was appointed on Tuesday, May 4, 2021, just hours after AS Roma confirmed that current boss Paulo Fonseca would depart at the end of the current campaign.

“The club are delighted to announce an agreement has been reached with José Mourinho for him to become our new head coach ahead of the 2021-22 season,” Roma said.

The club are delighted to announce an agreement has been reached with Jose Mourinho for him to become our new head coach ahead of the 2021-22 season.
#ASRoma pic.twitter.com/f5YGGIVFJp

In a statement on Wednesday, Roma’s president, Dan Friedkin, and vice-president, Ryan Friedkin, said the Portuguese signed a three-year deal with the Italian club, who are seventh in Serie A.

Mourinho said: “Thank you to the Friedkin family for choosing me to lead this great club and to be part of their vision.

“After meetings with the ownership and Tiago Pinto, I immediately understood the full extent of their ambitions. It is the same ambition and drive that has always motivated me and together we want to build a winning project.

“The incredible passion of the Roma fans convinced me to accept the job and I cannot wait to start next season.”

KanyiDaily recalls that Mourinho was sacked by Tottenham in April after just 17 months in charge of the club which is in seventh place in the Premier League.