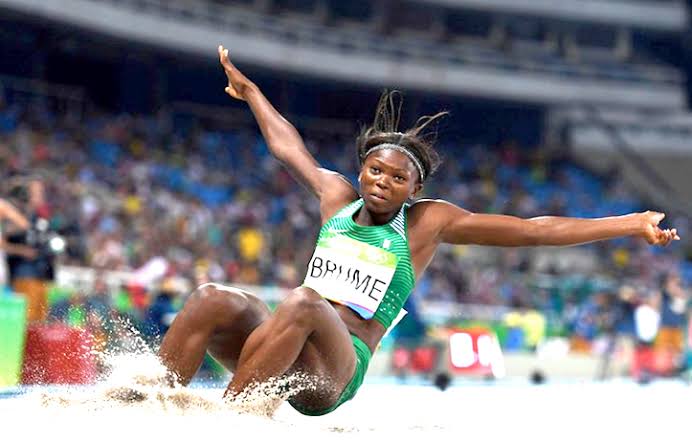 During the the Chula Vista Field festival in California, Brume leaped a distance of 7.17m to effectively bury Ajunwa’s 7.12m record which was good enough at that time for a gold medal at the Atlanta 1996 Olympics.

The Nigerian’s 7.17m record is also the world leader in the long jump women’s event ahead of the postponed 2020 Tokyo Olympics.

The three-time African senior champion who has long been seen as one of Nigeria’s medal hopefuls at the Tokyo Olympics believes there is still even more room for her to grow.

This latest feat marks another milestone for Brume who last year in Doha, became the first Nigerian to win a medal at the World Athletics Championships since 2013 when she claimed bronze in the women’s long jump event with a mark of 6.91m.

KanyiDaily had also reported how US-based female shot put thrower, Oyesade Olatoye was stripped of her gold and bronze medals she won at IAAF because she represented Nigeria. 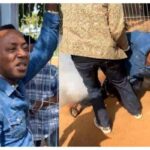 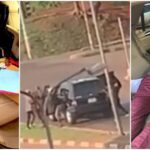