The Senator representing Lagos Central, Remi Tinubu has denied calling an educationist, Arinola Oloko, a thug during the South-West zonal public hearing of the constitution review. 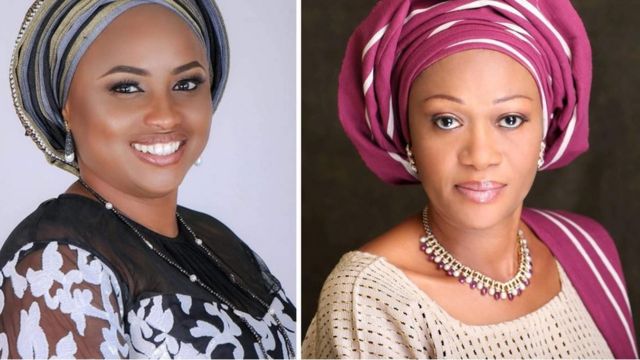 KanyiDaily had published a video where Tinubu was heard referring Oloko as a thug during a shouting match with some Nigerians who attended the constitution review hearing at the Marriot Hotel in Lagos.

However, while speaking on a programme on TVC on Friday, Tinubu, who is leading the Senate Committee on Review of the 1999 Constitution in the South-West, shared her own side of the story.

“It was the noise I heard and as somebody concerned, I went there, that they will be a bit respectful when they see that they put my name as chair and I came out to see them,” Tinubu said.

“At least, we will be able to talk and dialogue. I didn’t know that it will turn into a noisy field and people will start screaming.

“I looked at them and I saw a woman. I will tell you, most of the works I’ve done have been supported by women. I understand women more than men despite the men I work with and even the men I work with, I respect them when I have to respect them but in this particular incident, I looked at the man, he was angry, possibly he could have waited for a long time. I didn’t know who registered, I wasn’t on the registration desk but I looked at the woman screaming and I said I can talk to a woman.

“I said, let me talk to you outside where everybody is, I’ve had COVID and I don’t think I want to be in a cramped place to want to be speaking. And I said, let’s go outside so that I can hear you and hear your complaint.”

“Then, she kept screaming and I said what is going on, are you a thug? I am not going to take that. Are you a thug? Am I talking to a thug? Then her eyes were popping and popping. She is younger than I am, why would I call her a thug outrightly?” the senator asked.

This comes just a few weeks after Senator Remi Tinubu attacked her colleague from Kogi West, Smart Adeyemi, for complaining about the security challenges in the country.

Nigerians Are Angry, But Everybody Has To Control Their Anger – Senator Remi Tinubu