33-year-old George Weah Junior, the son of Liberia president, George Weah, has been sentenced for six months for disturbing neighbours with loud “girls and champagne” parties at his home in an upmarket Paris suburb. 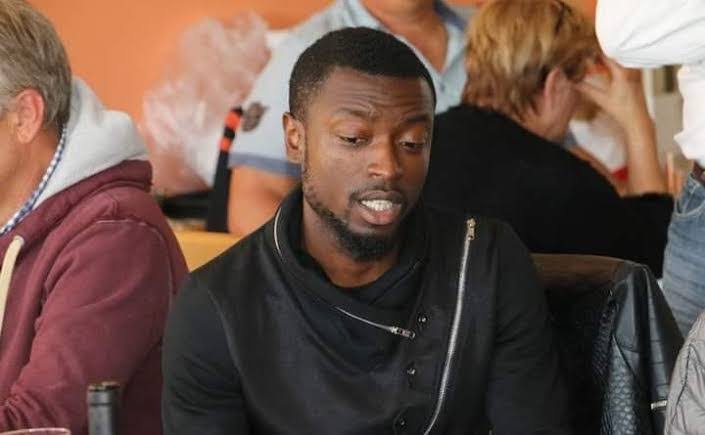 KanyiDaily had reported how George was arrested and taken into custody over charges of public disorder for noise nuisance related to a house party in Paris during the Covid-19 lockdown.

According to APF News Agency, George has been handed a six-month suspended jail sentence by a French court for “Ibiza-style” parties at his home.

He was also ordered to pay 20,000 euros (24,000 dollars) to his neighbours after more than two years of parties that one of the plaintiffs described as “unbearable”.

Weah, also a former footballer, acknowledged the disturbances in court but said they were “without intention to cause harm”, according to a statement from the court in Versailles, south west of Paris, following the sentencing last Friday.

Although the suspended prison sentence is said to be longer than expected, lawyer one of the plaintiffs who sued Weah, Ludovic Tardivel, said it’s “justified” and “an example.”

He told AFP: “My clients have suffered more than two years of parties as if they were in a nightclub, Ibiza-style… we’re not talking about little evenings between friends.”

Weah was arrested in Paris in February at a party in a rented apartment in central Paris in breach of a nationwide Covid-19 induced curfew.

He was allegedly arrested originally for verbally abusing police officers, but his neighbours in the suburb of Saint-Germain-en-Laye later stepped out with complaints of noisemaking against him.

“Every time the police come for the noise, he gets his diplomatic passport out,” one unnamed neighbour told Le Parisien newspaper in February.

While another neighbour described the parties held by Weah as “boom-boom music, with girls and champagne”, others said every evening was full of loud electronic music at the 150 m2 apartment, drunken shouting from the balcony, as well as aggressive behaviour.

When asked about his father’s reaction to the development, the 33-year-old convict said: “He’s very annoyed, very angry.”

KanyiDaily had reported how his father, Liberian President George Weah was forced out his office by two black snakes,