Hollywood actor, Joe Lara popularly known for his famous adventure movie “Tarzan: The Epic Adventures”, has passed away in a plane crash in Tennessee. 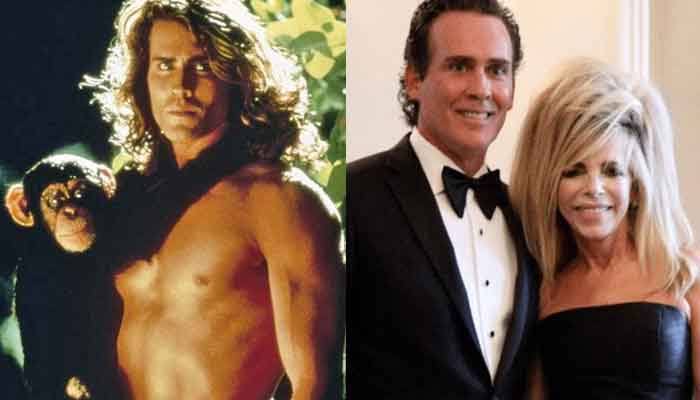 The 58-year-old actor was with his wife, Gwen Shamblin Lara and five others when their private jet crashed into a lake over the weekend.

Captain Joshua Sanders, an RCFR incident commander, told a press conference, “We are no longer in an attempt to (look) for live victims at this point so we’re now recovering as much as we can from the crash site,”

On Sunday afternoon, RCFR said on Facebook that investigation operations revealed details stating “several components of the aircraft as well as human remains.”

The National Transportation Safety Board said no passengers were presumed to have survived and that an investigation is underway to determine the cause of the accident.

READ:  Serena Williams Looks Toned On The Cover Of SELF Magazine 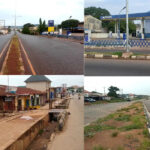 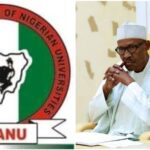