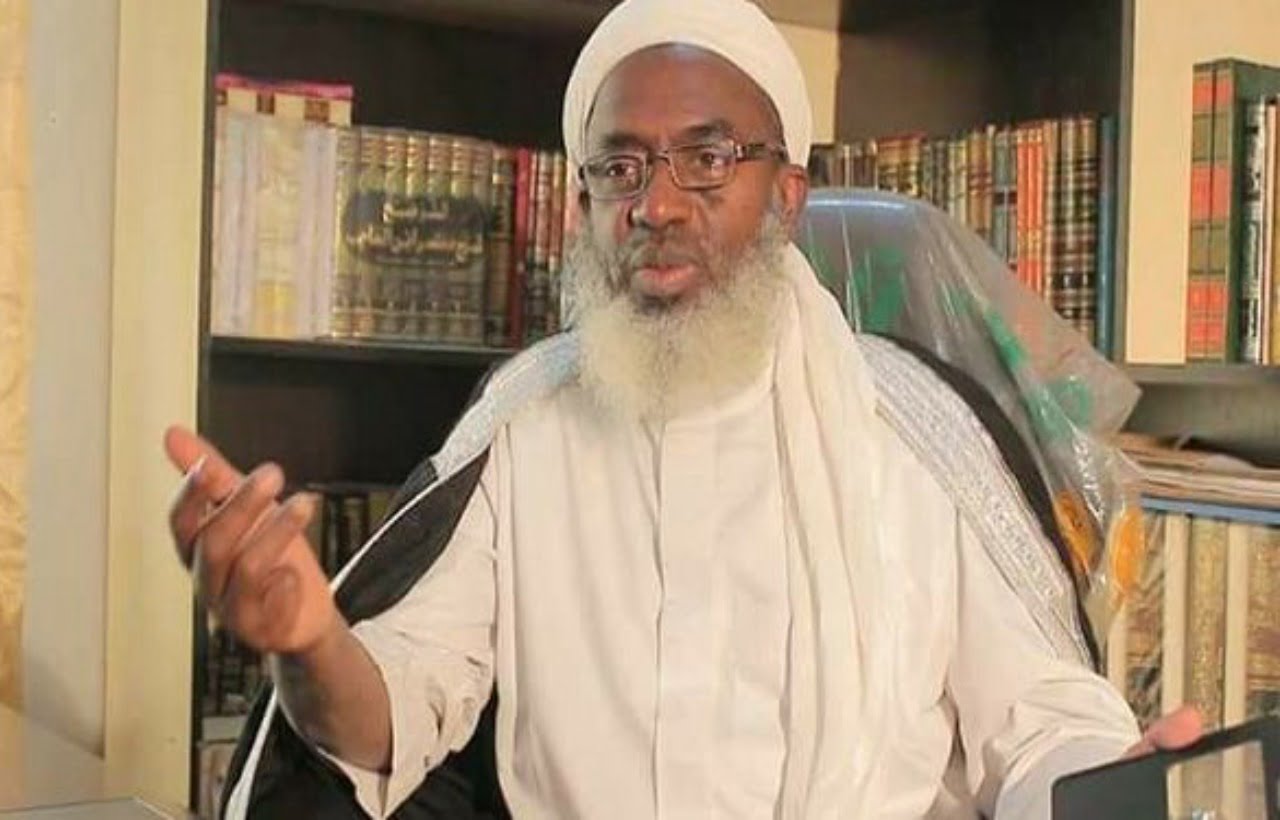 The couple were pronounced husband and wife at the Palace of the Emir of Bichi in Kano State where their wedding Fatiha took place on Friday, August 20.

It was learnt that over 100 private jets conveying prominent Nigerian leaders landed at the Mallam Aminu Kano International Airport for the wedding.

Reacting to the development while preaching at Sultan Bello Mosque in Kaduna, Shiekh Gumi faulted Nigerian politicians for hiring private jets to attend Buhari son’s wedding, while hundreds of school children are languishing in kidnappers den.

He described the politicians as bandits saying “people think only those in the bush (bandits) milk us dry, no! Even our leaders milk us dry. Where did they get the money to hire all these jets?”

READ:  Rich People In Hollywood Are Rushing To Buy Designer Graves As Coronavirus Spreads In US

“Umar bn Kattab once took 16 dinar, which is equivalent to N2,040,000 today, from the treasury as estacode to Hajj. After their return, Umar admitted to Abdallah that they wasted public funds.

“Somebody told me private jets in Nigeria were all hired for the wedding of Buhari’s son. With your money, you can’t get a private jet because they were all booked.

“Some people are in captivity in both the bush and cities. Hunger is everywhere. People are facing all manner of problems, yet politicians spent public funds on private jets.

“When Prophet Mohammed married off his daughter, who came from Mecca or Yemen? In the entire Medina no righteous persons to oversee the solemnisation?

“First it was not an obligatory religious gathering. Umar bn Kattab went to Hajj. Second, public funds were taken to hire the private jets.

READ:  "Confront Terrorists And Wipe Them Off The Face Of The Earth" - Buhari Tells Military

The cleric lamented about how politicians corrupted the clergy, saying religious leaders have become subservient to politicians.

“Some religious leaders cannot survive without behaving in servile manner towards politicians. Politicians have spoilt the clerics. Atrocities are committed in the country but no one can speak up.

“You are spending money to hire jets to go to wedding, while criminals are holding people to ransom in the bush. The criminals (bandits) are milking the people.

“Some people have never earned N1million in their life, but bandits would demand N10million. How many people sold their houses, farms, everything… and collected loans to pay ransom?

READ:  APC Will Retain Power In 2023 If We Keep Our Promises To Nigerians - Babtunde Fashola

“People think only those in the bush (bandits) milk us dry, no! Even our leaders milk us dry. Where did they get the money to hire all these jets?

“In one of the states, some pictures of a dilapidated hospital were sent to me. The roof was blown off and a patient was lying on the bed. That governor is in Kano to attend wedding.

“How many schools were rehabilitated? The money that should be used to cater for the people is the one they hire private jets to junket around. Are you not also a bandit?

“We vent our anger against ourselves, other tribes. People are left killing themselves because of poor leadership,” Mr Gumi added.

KanyiDaily had also reported how Yusuf Buhari’s groomsmen contributed over N500,000 as gift to the driver who drove them to the wedding dinner.

READ:  My Ambition To Govern Osun Is People-Driven, Not 'Do Or Die' Affair - Ademola Adeleke 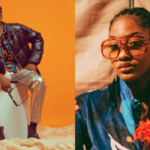 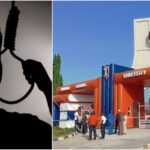