When you hear Horse Racing in Nigeria, it sounds funny because Nigeria is one of the many countries in the world without an active horse racing scene therefore horse racing enthusiasts outside of Nigeria are unlikely to think of the country as a hub for the sport. There is, however, a thriving scene here and it’s one that continues to grow. 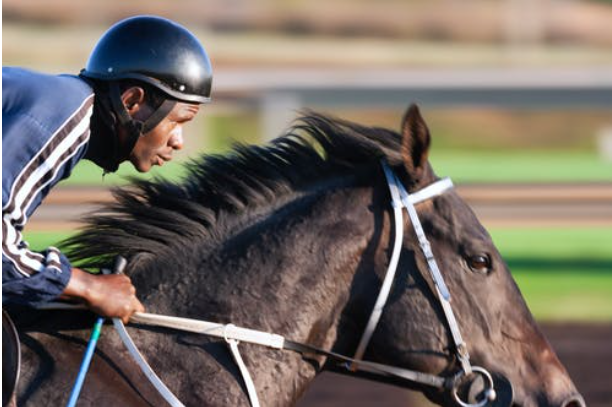 Like a lot of global sports, this was introduced to Nigeria by the British, who also brought in the concept of placing a horse racing bet. Gentlemen’s wagers went hand in hand with a day at the races, but it’s fair to say that Nigerians have made this sport their own in the years since.

Horse racing has a loyal following across Nigeria, but it remains very niche when compared to other, mainstream pastimes. Football is considered to be the national sport and it has been this way since around 1950. It’s something of a national obsession and others have to compete with a fanatical following.

Certain cities in Nigeria have taken to the sport more enthusiastically than others and there is a small concentration of courses and events as a result.

One of the biggest venues in the country is the Ikeja Saddle Club, which is located just outside the center of Lagos. Established in 1967, this is an important location for equestrian events as a whole. Along with horse racing, show jumping, gymkhanas and even polo take place here.

Over in Abuja, the horse and country club are another important location that aims to promote the sport right across the country. Other key locations within the sport include the Saddle Club in Port Harcourt and the Parkland Resort Club in Abuja.

Port Harcourt also has a polo club where a limited amount of horse racing takes place.

Each of those courses holds their own events and some are prestigious meetings within Nigeria.

However, there is little recognition beyond the country and, in order for the sport to develop, that needs to change.

Global horse racing authorities will need to ensure that the races are run within regulations, and they can then back them and give them status. The ultimate aim would then be for Nigeria to be able to host a Group One race along the lines of the Epsom Derby or the Kentucky Derby.

That dream may be a long way off, but outside involvement from the recognized governing bodies will need to be sought. 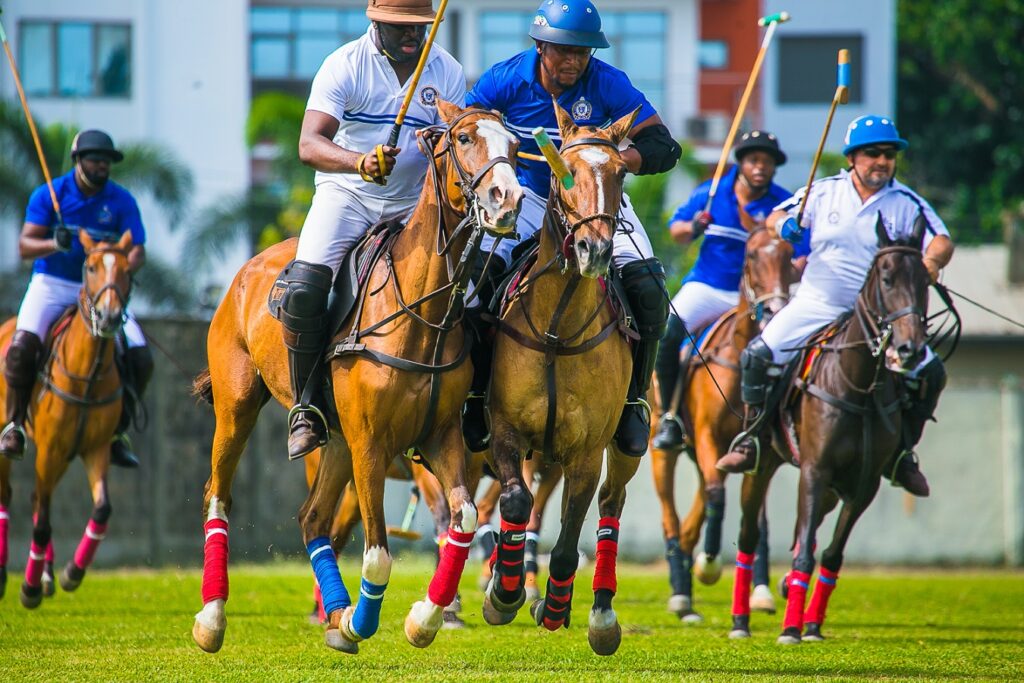 How to Expand Horse racing in Nigeria

If horse racing inside Nigeria is going to expand and attract attention from outside of the country, there are key factors that need to be addressed. The sport is certain to need financial input in terms of sponsorship and other promotional rights.

Football is a useful example in this instance: We’ve seen how the game in Nigeria, and Africa as a whole, has seen sponsors’ money ploughed into football and into individual teams. Some big corporations are on the overall list of football sponsors in Nigeria specifically.

In contrast, horse racing receives very little in terms of corporate financial support. It’s down to the individual clubs to provide that backing and it has been a strain at times.

Who Can Step In?

Television companies also have some responsibility in this respect. With football, there is a lot of coverage and advertisers that are naturally drawn in. Viewing figures are high and that’s another huge advantage.

However, horse racing has a loyal following too. Many millions of people watch the big Group One events such as the Melbourne Cup in Australia and the Grand National in England. Local races can’t match that interest just yet, but there is an audience waiting and they aren’t necessarily all inside Nigeria.

Sports betting companies can also help in a number of ways. Some operators are involved in football sponsorship in Africa, and they could consider a switch to horse racing where funds are
more urgently required.

The opening of sports betting options can also be a lucrative enterprise for all concerned. The research shows that football is the most popular sport among the betting community, but horse racing is a relatively close second.

For that to happen, online gambling would need to be regulated more strongly with only trusted operators allowed to provide services. That’s a different discussion, but if it were to be properly addressed, it’s another way in which vital funds can be ploughed into horse racing across
Nigeria.

Nigerian horse racing authorities also need to assess the competition. Football is unlikely to ever be overtaken as the national sport, but there are other equestrian events that tend to divert attention.

Durbar is a national pastime that involves soldiers competing on horseback. It’s known as the sport of the rich so it is quite exclusive, but tradition is important to Nigerians. Perhaps, as the older generation fades away, a younger audience will prefer horse racing to Durbar in the future.

A Glimpse of the Future of horse racing in Nigeria

Back in 2017, Ahmad Zakari, Treasurer of the Horse Racing Club in Dutse, made an urgent plea for corporate sponsorship. He spoke with a local news agency about the need for companies and individuals to back the sport and not leave the responsibility with the respective clubs.

Unfortunately, it seems that little has changed in the four years that have passed since Zakari made those comments.

In order for horse racing to progress, it needs that financial backing from outside sources. Large corporations that are already getting behind football should take notice and look to get in while things remain at a grassroots level.

There is another clear benefit to having significant financial input. Racing authorities within Nigeria will be able to put up greater prize money and, in turn, this will start to attract owners, trainers, horses and jockeys from overseas.

The long-term aims are some way in the distance, but there is much that can be done to progress horse racing in Nigeria right now. It has the interest; it has some exceptional venues and it now needs financial input in order to take it to the next level.

In other news, The Fédération Internationale de Football Association (FIFA) has ranked Super Eagles striker, Victor Osimhen, as the 18th most expensive player in the world.

Meanwhile, an 18-year-old Mexican boxer, Jeanette Zacarias Zapata has died after being knockout by her opponent during a fighting bout in Montreal, Canada.