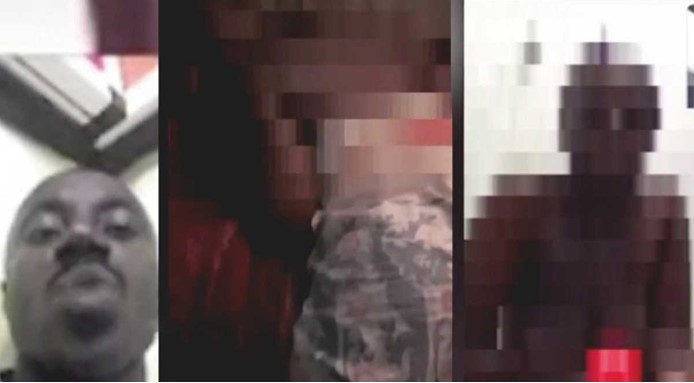 According to Angel FM, a local news platform in Ghana, Paa Agya slept with about 20 women, of which 15 are already married, and recorded their sex tapes in order to blackmail their husbands.

One of the videos was eventually leaked on the internet and it got to Nzema Marley, the husband of one of the women, who is said to be very popular in Prestea, Ghana.

Marley, who could not stand the sight of seeing his wife sleeping with Paa Agyei, was said to have collapsed and rushed to the hospital where he died as his condition got worse.

KanyiDaily had also reported how a 23-Year-old model, Louise Porton, who murdered her two daughters because they ‘got in the way’ of her sex life, was jailed for life. 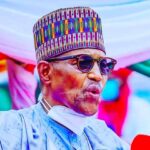 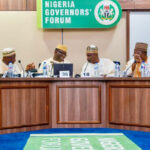