Nigerian Government has  approved 14-days paternity leave for civil servants in the country. 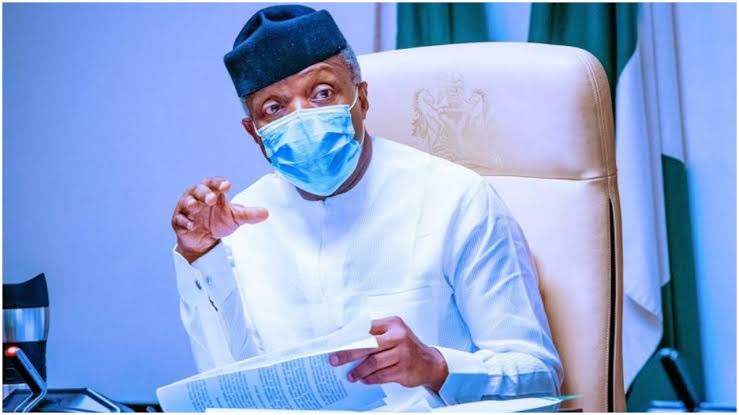 The Federal Executive Council (FEC) has approved 14-day paternity leave for male federal civil servants to allow them to bond with their infants.

The Head of Service of the Federation, Dr Folasade Yemi-Esan, disclose this on Wednesday after the week’s virtual FEC meeting presided over by the vice president, Yemi Osinbajo, at the Presidential Villa, Abuja.

Yemi-Esan explained that henceforth, male federal civil servants will be entitled to a 14-day paternity leave like their female counterparts.

She said, this is to enable for proper bonding between the father and a newborn baby especially at the early stage of the child’s life, which was hitherto enjoyed by only females civil servants.

Yemi-Esan further explained that adopted babies of less than four months will also enjoy this gesture. 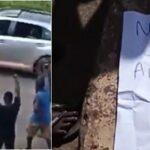