Former Senator representing Kaduna Central, Shehu Sani has hailed the Minister of Labour and Employment, Chris Ngige, for allowing his daughter to study at the University of Lagos (UNILAG).

Marilyn Azuka Ngige, the daughter of the minister, graduated from UNILAG where she studied a bachelor of medicine and surgery (MBBS) as her first degree.

The induction ceremony took place at the Great Hall of the College of Medicine, Lagos University Teaching Hospital (LUTH), and Chris Ngige graced the occasion to celebrate his daughter on her graduation from medical school.

Chris Ngige, who is also a medical doctor, could be seen in the company of well-wishers as they all took time to take photographs at the event.

Reacting on his Facebook page, Shehu Sani criticized other Nigerian leaders who send their children overseas to study instead of practicing the patriotism they profess.

“Dr. Chris Ngige is delighted to display his daughter’s UNILAG graduation; other leaders in office will display theirs overseas and preach patriotism to you,” he wrote.

READ:  UK Parliament Accuses Gowon Of Stealing 'Half Of CBN' And Running To London [Video] 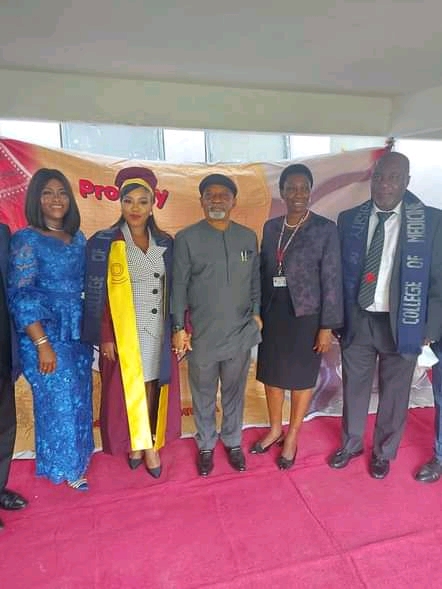 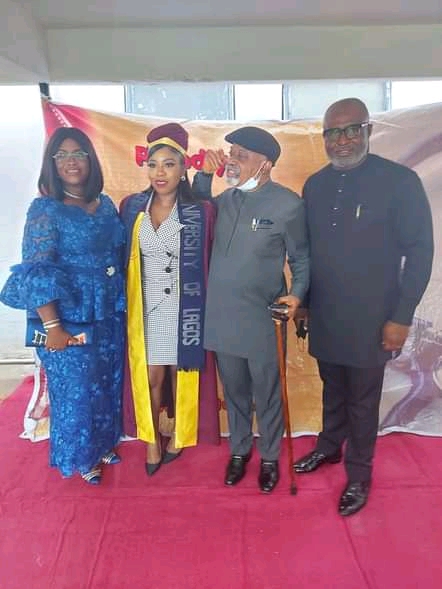 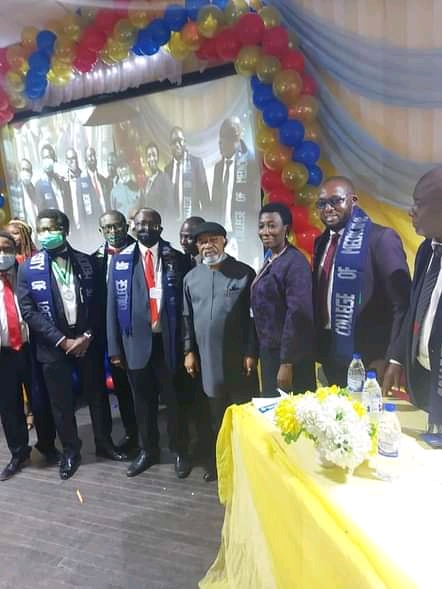 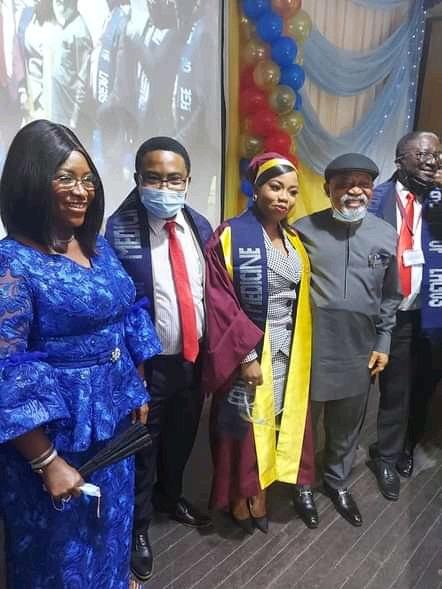 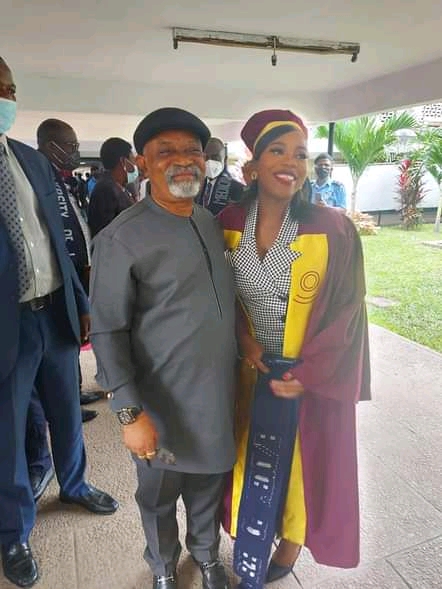 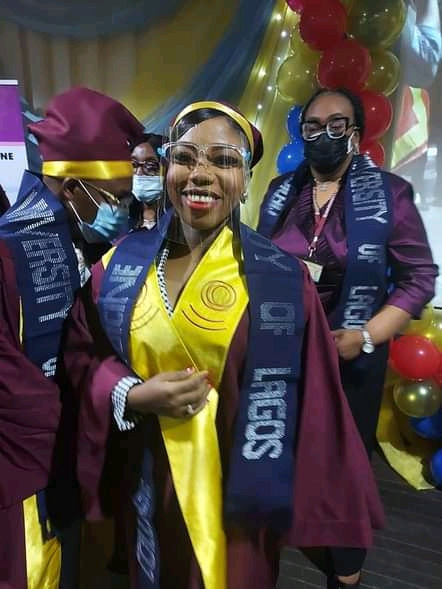 KanyiDaily recalls that Chris Ngige had recently asked Nigerian doctors to carry themselves with dignity and stop competing with God because “God has given us some powers and those powers are near his own”.