Three lawmakers in the Nasarawa State House Of Assembly has escaped death on Wednesday, when gunmen opened fire on their vehicles along Akwanga-Lafia road in the state. 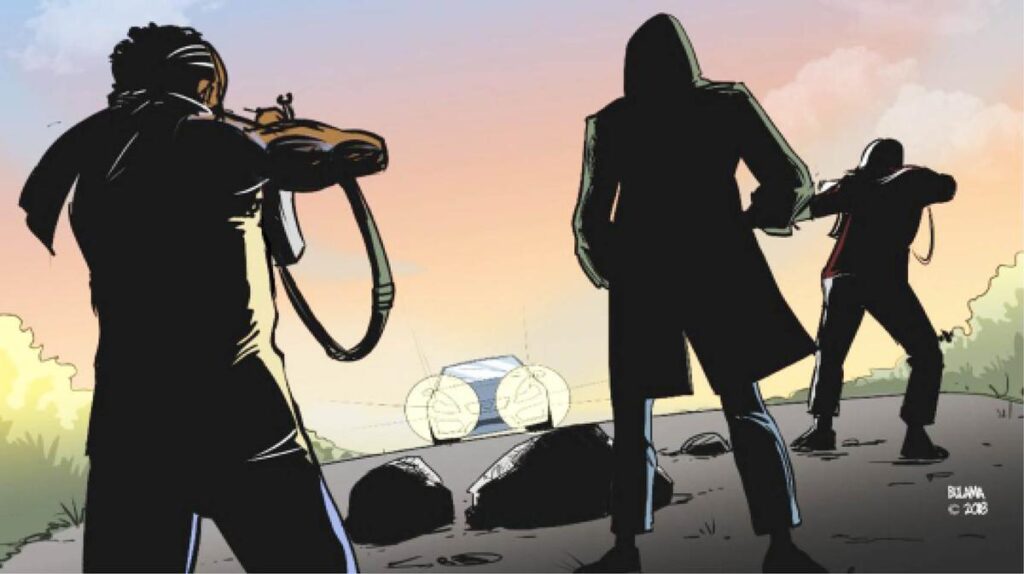 The lawmakers — Samuel Tsebe, David Maiyaki, and Peter Akwe — were reportedly returning from a burial ceremony when the gunmen attacked their vehicle on Wednesday morning.

Speaking on the encounter with gunmen, Tsebe told journalists shortly after the attack that the three lawmakers “narrowly escaped assassination” during the attack.

“Three of us left Akwanga this morning in our separate vehicles coming to our office in Lafia after the burial of my brother-in-law which was conducted yesterday.

“So when we were approaching Wowyen village along Akwanga-Lafia road, that is between the police mobile training college at Ende hills, and the village towards the bridge, I heard gunshots at the driver’s side of my car. I was the one driving. The bullets broke the glasses of my car,” he said.

“The shots were targeted at the driver. This gave me suspicion that someone was monitoring my movement and knew that I was the one driving. It is more of assassination attempt.”

Tsebe expressed gratitude to God for saving his life and that of his friends, adding that he had informed the police about the assassination attempt so that they would fish out the criminals.

Nansel said the lawmaker explained that he and his friends were attacked along the Akwanga-Lafia road around 10 am on Wednesday.

The police spokesman added that the commissioner of police has deployed officers of the anti-kidnapping unit to comb the area, and one suspect has been arrested.

KanyiDaily had also reported how gunmen killed a prominent Nigerian lawyer, Haro Gandu, and abducted his wife and son from their home in Kaduna State.

READ:  “You Are Not A Good Father” – Nigerian Man Blasts Wizkid For Loving Only His 3rd Son, Zion 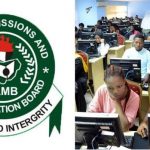 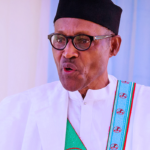