Burna Boy was alleged to have impregnated Lethal Lipps and demanded that she abort the pregnancy after having unprotected sex with her in his house in Lekki, Lagos State.

A popular blogger, Cutie Juls, who shared the news on Instagram, said Lippy was spotted three times in Lekki after she was invited to Nigeria by Burna Boy, apparently for a sex romp.

After the singer learnt of her pregnancy, he was alleged to have demanded for an abortion, but the sex worker who is older than him refused.

Cutie Juls wrote; “Wahala be like Burna boy wey ship Ashewo to Naija and still refused to use condom. @burnaboygram we will tag you cuz your boys are harassing us.

“Burna, yes you knacked Lippy, gave am Belle and you wanted an abortion. Lippy refused. We ain’t sure how you ended it it. When Lippy was in Naija to knack you, she was spotted in Lekki 3 times.

@burnaboygram knacking is not a crime and it’s not something unheard of. The only surprising thing be sey, you go knack olosho who fit born you without condom and even gather liver to pour Akamu inside.

Now we have tagged you and dropped gist. Tell your boys to kiss Cutie’s y*nsh. The worse they can do is to report to Oga Mark.” 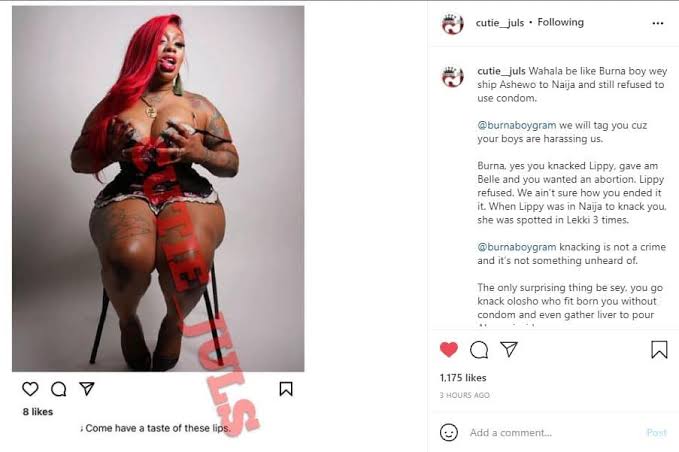 KanyiDail had also reported how Burna Boy was accused of allegedly cheating on his girlfriend, Stefflon Don, with a 23-year-old lady identified as JoPearl, who claimed she secretly dated him for two years. 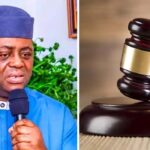 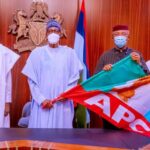