NARD resident doctors will resume work on Wednesday after they decided to suspend their two months nationwide strike. 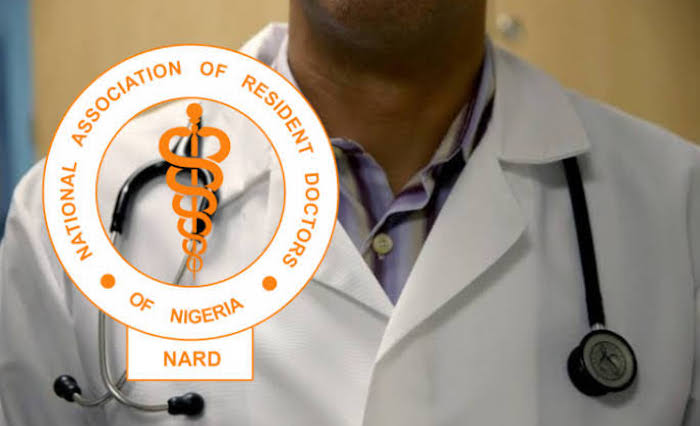 The National Association of Resident Doctors (NARD) has decided to suspend their nationwide strike which they embarked since last two month.

KanyiDaily recalls that the resident doctors had embarked on indefinite strike since on August 2, 2021, over irregular payment of salaries, hazard allowances among other issues.

Speaking with Vanguard on Monday, NARD National President, Dr Godiya Ishaya explained that the striking doctors will officially resume work on Wednesday, the 6th of October, 2021 by 8:00 am.

According to him, the decision to suspend the nationwide strike was reached after a thorough review of the progress they have made on their demands.

Ishaya said, “We met on the 1st of October, 2021 but went on recess for the NEC members to go back to their various congresses and have a robust discussion of what we have been able to push through and resume.

“So having considered them and see the position of the various congress, we decided to suspend the strike officially, starting from the 6th of October at 8:00 am. That was the position that was taken.

“We decided to officially resume on Wednesday considering the fact that some of our members who travelled had to come back and with the insecurity in the country people are afraid to travel at night.

“So to give them time to travel in the daytime and relay the information that we have suspended the strike, we decided it should be on Wednesday.

“Again, we were also trying to avoid some of them having problems with their immediate supervisors.”

“We Haven’t Called Off The Strike, We Only Suspended It” – NARD

When asked if all their demands were met, Ishaya who could not say Yes or no, explained: “That is why we say suspension because when we looked at the demands, there were points that have actually been significantly addressed and there were some that have been stalemated because the government was invoking the trade dispute act on us and those part that the government were invoking the trade dispute act which says that ‘you shouldn’t pay any remuneration to any employee who has engaged in any form of lockout or strike”.

“Some of the minimal demands were difficult to achieve since they say they won’t pay we are on strike.

“One of those was the fact we demanded that some of our members should be enrolled into IPPIs and their arrears of 4 to 6 months now be paid to them.

“The government said they have enrolled them but they are not able to pay-rolled them because we are on strike.

“So that was the stalemate that we had with the government and likewise the issue of medical residency.

“He said the government insisted that since their migration to IPPIS they have not received any salary to verify if they are really the owners of those accounts.

“So we have to give a window so that their salaries will be paid in other to identify their accounts and their arrears will also be pushed into those accounts.

“That was where we felt there was a stalemate that needed to be cleared, “he explained.”

The suspension comes two weeks after no less than 353 Nigerian doctors registered to work in the United Kingdom due to the NARD strike. 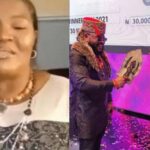 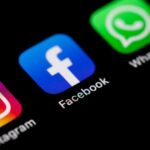