A Nigerian man identified as David Anthony has taken to social media to appreciate popular singer, Wizkid, for paying his mother’s surgery. 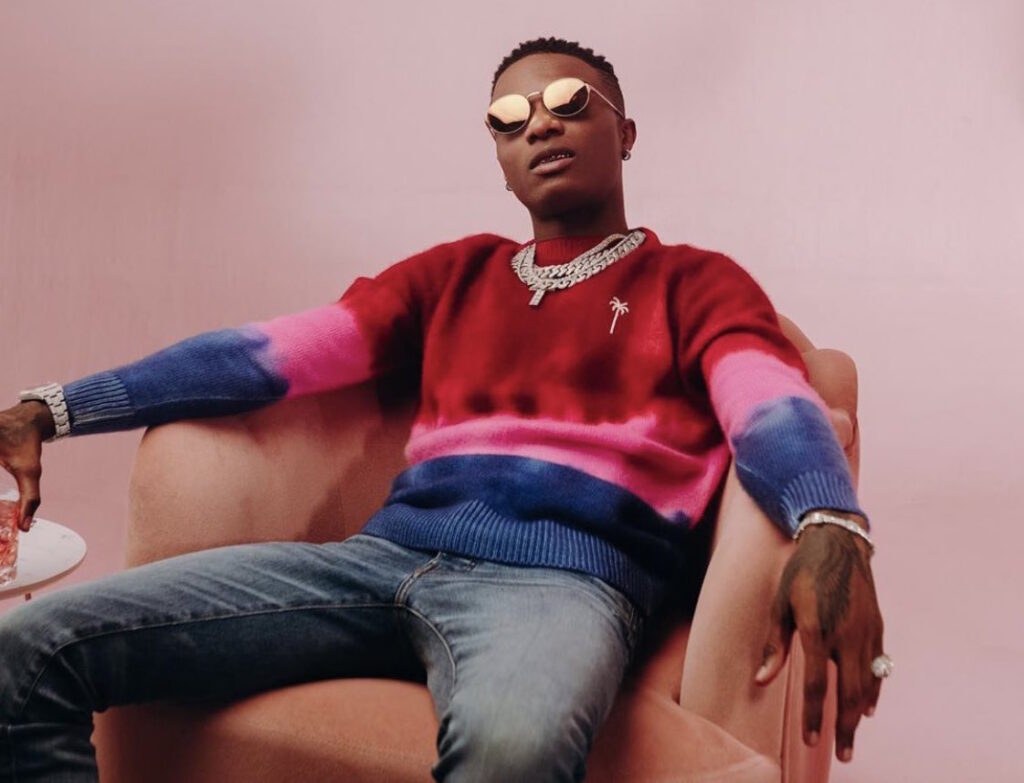 In a post shared on his Twitter page, Anthony said that Wizkid made his year by paying for his mother’s surgery when he felt helpless because he couldn’t afford the medical procedure.

The man also poured encomium on the popular singer and prayed for God’s blessing in his life for helping his mother, who he described as his world, without bragging about it.

When another Twitter user took to the comment section to wish his mother a successful surgery, Anthony replied saying that they had done the surgery, and it was successful.

The post reads: “Omo I can’t keep my cool mehn. This man @wizkidayo just made my yearrr!! Love you like crazy broo!! Damn, he paid for my mother’s surgery! I Dey speechless Mann! I felt helpless mannnn!! That woman is my world.

“And n***as be wondering why big bro so blessed!! God bless you more for the things you do, that you don’t brag about!! @wizkidayo” “It’s done and was a successful one.” 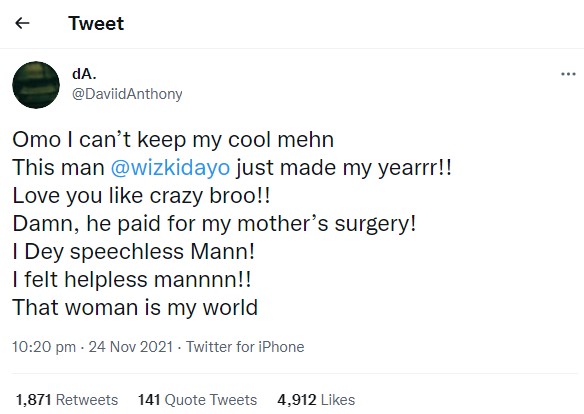 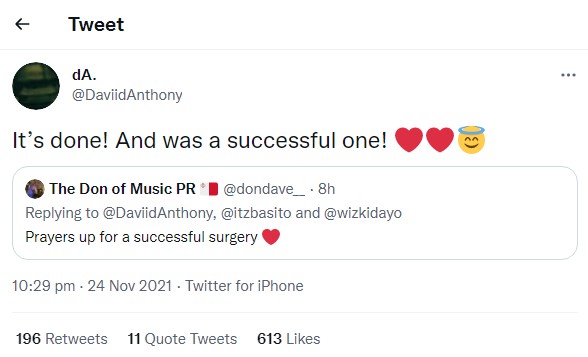 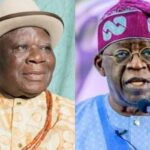 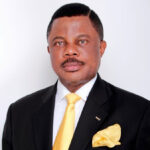