In 2021, Atletico Madrid managed to win the first La Liga title in 7 years. Now you can follow the livescore football results of this team on the sports statistics website. Each game of the team is presented in detail here. 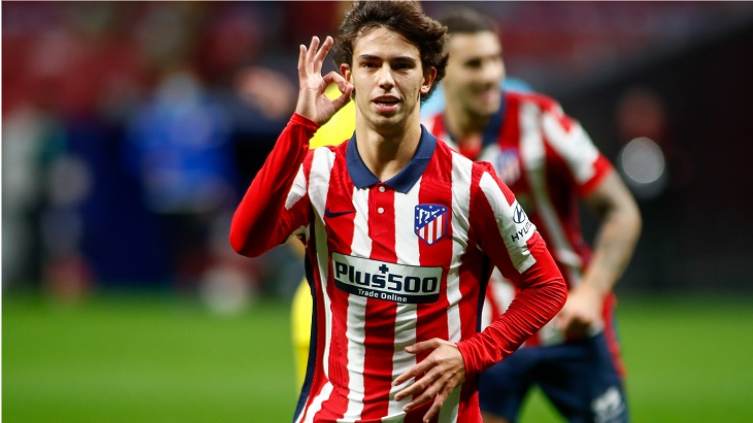 Winning of the gold by the Los Rojiblancos in La Liga can hardly be called such an obvious achievement. Yes, before the start of that campaign, the club was considered a potential favorite. However, all experts admitted that the staffing potential of Real and Barcelona was better.

However, as it turned out, the selection of players didn’t become the key advantage of these sides. First of all, Atletico used the failures of Real and Barcelona. These teams have clearly aged, and their leaders have often lost motivation. Yes, due to the individual skills of the stars, they scored points but they made mistakes just as often.

As a result, they lagged behind Atletico, albeit slightly. Remember that the Mattress Makers themselves were unstable during the campaign too. In the middle of the season their superiority over the main competitors was up to 10 points, but closer to the finish it was only 2. In the last football matches, the livescores made fans nervous. However, the title was won, and it was a deserved victory.

This is the first title for Atlético in 7 years and the second with Simeon. This was how the Argentine celebrated his tenth anniversary as the team’s coach.

What helped the club win the example?

The failures of Real and Barcelona are not the only factors that led to the championship of Simeone’s players. They were habitually effective in La Liga matches. Atletico has always relied on solid defense and skills of the attacking group.

So, talking about the factors that allowed the Mattress-Makers to finish in the first position, among the most obvious of them are:

Excellent teamwork of players. They have not only perfect mutual understanding. The players are also ready to follow all tactical instructions of Diego Simeone. This is best seen in defense. According to this indicator, Atletico has traditionally been the best in Spain.

Good form of leaders. Koke, Oblak, Trippier and of course, Suarez can be named here. It was the effective actions of the Uruguayan that largely ensured the desired result for the team. He managed to score over 20 goals during the season, although the Catalans wrote him off.

Diego Simeone’s immense experience and credibility. Its importance for the team was especially noticeable against the backdrop of the crisis in Barcelona, ​​where players simply didn’t understand what was required of them.

As a result, matches in La Liga the Mattresses-Makers managed to consistently score points and won the long-awaited title. This is a natural recognition of the results of their work. 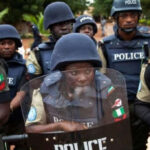