Gums are a thin layer of skin that covers the teeth and join them to the jaw. What leads to receding gums? If you have receding gums, it’s usually because your gums have been damaged. It may not be as severe as some problems with your mouth, but it can lead to other more serious dental issues like periodontitis, an inflammation of the tissue around the tooth socket. We’ll talk about what leads to this condition. 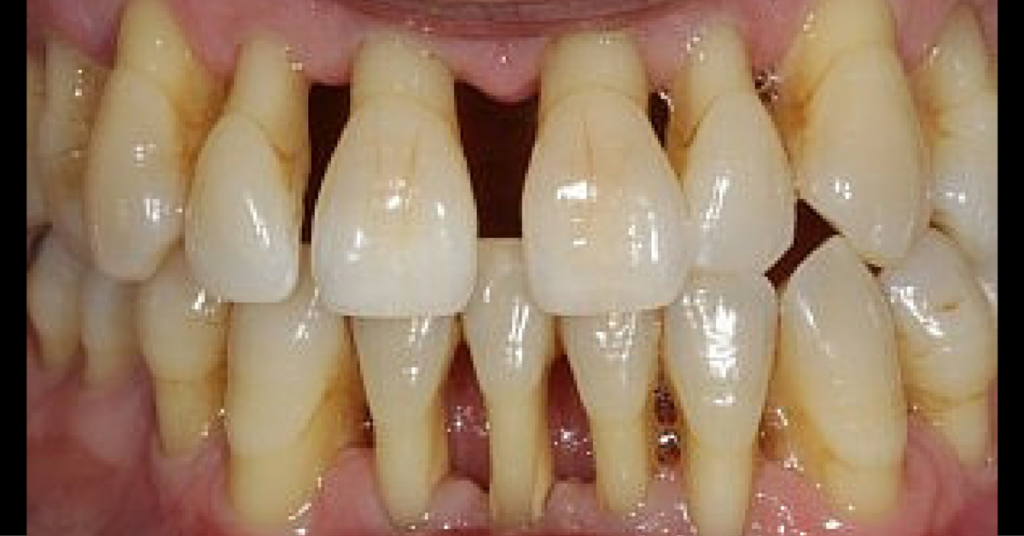 What leads to receding gums?

Bruxism or Grinding Your Teeth

Teeth grinding is a condition called bruxism, and it can lead to receding gums if you’re not careful. This is because when you clench your teeth, the pressure causes extreme stress, so if you continue this for months on end, it can lead to wear and tear on the gums, which causes them to recede.

This is more common than you realize. It usually happens when you sleep, though there are many cases where stress or anxiety results. When done regularly, it can lead to receding gums and other problems like broken teeth.

Washing your mouth with soap will not suffice when it comes to brushing your teeth. You should always brush twice daily for at least three minutes each time so that you can remove all of the bacteria and debris that your toothbrush may not be able to reach. You should also floss before going to bed to remove any trapped food particles between your teeth which could lead to cavities if they’re allowed too much time to rot.

With poor oral hygiene, you won’t be able to remove plaque and tartar from your teeth, leading to gingivitis and gum recession. Aside from making sure that you brush twice a day and floss at least once, make sure that you see your dentist regularly for professional cleanings.

READ: Doctors Shocked As They Remove 526 Teeth From Mouth Of 7-Year-Old Boy [Photos]

Some people have unsightly receding gums because of poorly placed dental implants. If your teeth replacement is glued on, it’s going to put a great deal of pressure on the surrounding gum, which can lead to severe damage. This should be corrected as soon as possible so that you can protect your gums from further damage and treat any existing problems.

If you have dentures that are not correctly fitted, it can lead to receding gums. It would be best if you always had them adjusted at least once every six months by your dentist so they can make sure that it fits perfectly well. This way, you’ll avoid facing the problem of receding gums or any other issues with your teeth replacement.

Not having enough saliva to wash away debris can lead to tooth decay and gum disease. Saliva helps neutralize the acid in your mouth caused by food which can damage your teeth if left untreated. If you’ve experienced dry mouth because of medications, your dentist may recommend using artificial saliva while at home so that you don’t develop problems like receding gums.

If you suffer from chronic dry mouth, it will lead to severe dehydration of your tissues which can cause them to shrink. This will put pressure on your teeth and gum, which could lead to receding gums if not treated immediately.

This is one of the leading causes of receding gums. If you suffer from gum disease, it’s because the infection has spread so much that it begins eating away at your jawbone, which can lead to tooth loss.

Other problems are caused by gum diseases like loose teeth, abscesses, and pain when chewing or biting down on something. If left untreated for a long time, gum disease won’t just cause receding gums but also tooth loss and damage to other parts of your mouth, which is why it’s essential to catch and treat gum disease as soon as possible. 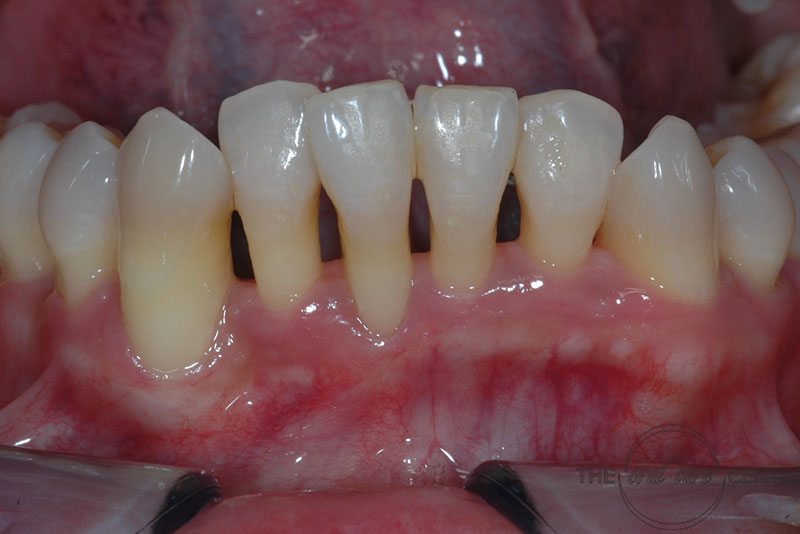 This is why babies sometimes have receding gum as their tooth erupts from underneath. If you notice that your child’s gums are becoming red and swollen, it could indicate that a new tooth is about to come out through the gum.

If you’re breastfeeding your baby, it’s best to let them feed on one side of your breast to give the affected gum some time to heal and recover. Ensure that you wipe out debris or food particles from their mouth and massage it gently with a clean finger afterward.

If the process of eruption is causing your child’s gums to recede, there are treatments available such as using a cotton bud or swab to apply pressure on the affected area to stop the gum from re-opening. This should be done for at least five minutes twice daily until it heals up again.

Your genes determine the quality of your skin. In cases where there may be a family history of receding gums or periodontitis, you’ll want to take extra care in making sure that you brush twice daily and floss before going to bed. Your dentist can also help detect any problems early on so that you can prevent them from getting worse and causing further damage to your teeth.

The health of your gum tissues depends mainly on the immune system. Your gums are prone to swelling when specific changes in your body, especially during puberty and pregnancy. This is because the glands that produce saliva also release chemicals that can activate bacteria, causing inflammation to occur. You’ll want to make sure that you brush after every meal to remove any bacteria that has been left to grow on your teeth.

Hormonal changes can also cause gingivitis, an inflammation of the gum tissues due to uncontrolled plaque build-up surrounding the teeth. It can lead to receding gums if it’s not taken care of immediately. Suppose you have a history of hormonal changes such as during puberty, menopause, or pregnancy. In that case, you’ll want to make sure that you visit your dentist regularly to reduce the risk of developing periodontitis.

Some of the biggest culprits for receding gums are bruxism or grinding your teeth, poor oral hygiene or not brushing your teeth and flossing, and poorly placed dentures. 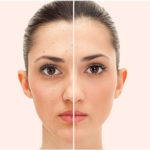