Katsina State Police Command has arrested a 31-year-old man, Usama Tijani for allegedly luring several ladies to hotels for intimacy in order to defraud them of their valuables. 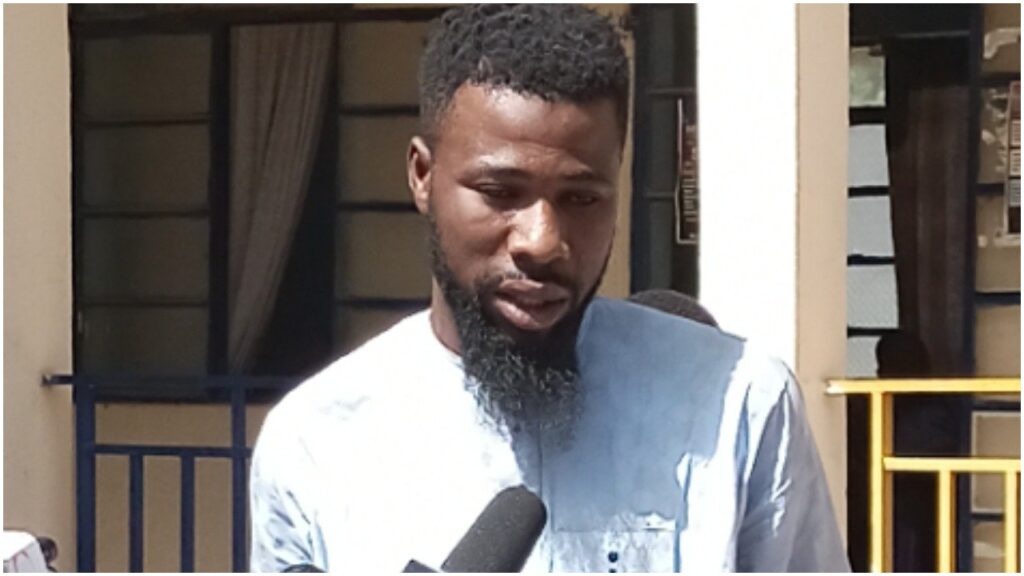 The command spokesman, SP Isah Gambo said the suspect, who lives in Dorayi Quarters in Gwale LGA of Kano State, was arrested following a series of complaints from ladies in Katsina metropolis.

According to him, “the suspect specializes in deceiving young girls whom he comes across through social media platforms by inviting them to hotels in various states, sleeping with them, and fleeing after stealing their phones, money, and other valuables.”

Gambo said the suspect was caught when he lured one of such girls, an indigene of Katsina to a hotel in Kano, with a promise to pay her 50,000, but after spending a night with her, fled the hotel early hours of the morning while she was taking her bath.

“The suspect took with him the lady’s phone, money and other valuables.

“The suspect continued his illegal dealings by using the victim’s stolen phones at different intervals to trick three of her friends and also lure them into hotels in Zaria, Kaduna State, using the same modus operandi. He equally stole their phones, money and other valuables as well.

“The suspect has confessed to committing the offence and will be arraigned in court as soon as investigation is completed,” SP Isah said 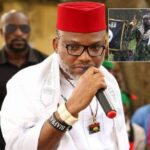 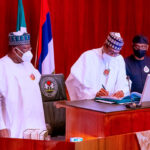