There is excitement in Nigeria‘s women’s soccer camp after Ashleigh Plumptre was given the green light to switch her allegiance to represent the Super Falcons. Plumptre is a former England Youth International and plays for Leicester City in the Women’s Super League. 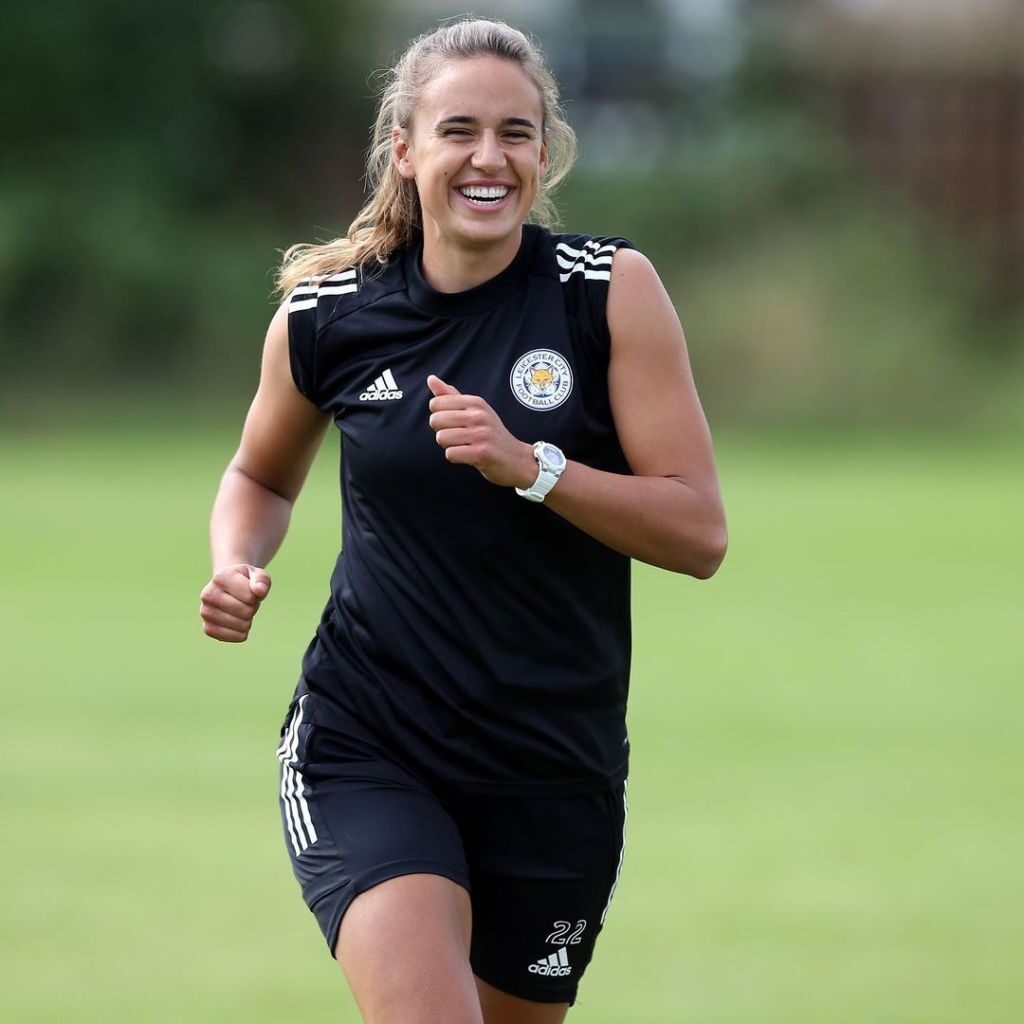 Because of her father’s Nigerian heritage, she can represent the Nigerian women’s football team.

For football fans, she is not a new face. However, to join one of Africa’s leading entertainment sites, you can use the Bet9ja Bonus code. So, what difference will Ashleigh Plumptre bring to the Nigerian squad?

FIFA cleared the 23-year-old defender, and she will now be allowed to play in the Super Falcon. Her first assignment will be the tough match against Ivory Coast in the 2022 Women’s African Cup of Nations play-off.

On the other hand, Ademola Olajire, NFF Director of Communications, stated that the Nigerian Women’s team was happy to receive Plumptre after her clearance. She also claimed that the football star’s commitment and dedication were instrumental in making the switch happen.

Moreover, she added that Plumptre made the federation’s work easier by availing all the
requirements in time.

The Leicester City defender also approached the English FA directly to seek the needed international clearance from the other end. Olajire also praised her for her professionalism and unwavering desire to represent Nigeria.

Plumptre Made the Process Easier For NFF:
Plumtre’s mother is British, and she has been capped 30 times by English at the youth level.

However, the grandparent rule made her qualify to represent Nigeria. She was required to provide proof of her eligibility and dedicated three months to acquire all the documents needed.

She had to present a Nigerian passport and her grandfather’s documents.

After that, she was required to officially request clearance from the four home nations, i.e, Wales, Northern Ireland, Scotland, and England. She was also supposed to get approval from the Nigerian International Affairs office. Olarije claims that Plumptre was able to get all this done in a few months without being persuaded.

She Is One among Many

Plumptre is not the only foreign-born player to represent her country. Others include Toni Payne, Nicole, and Patricia George. All these players chose to represent their countries, and the recent addition is a life-long Foxes fan and has featured in 25 games this season. She joined the club when she was eight years old.

She had also played for Notts County in 2014 in the English top-flight before she went to The United States for studies. While there, she played for US college side USC Trojans and LA Galaxy. After that, she returned in January 2020 and was an integral player in Leicester’s memorable season.

She helped her team lift the FA Women’s Championship title in the 2020-21 season and was voted player of the season. The Super Falcons have gotten a proven winner who will help the team achieve more extraordinary things.

In other news, Meet Portuguese Jose Peseiro the man who will lead Nigeria to victory in AFCON 2021