Jephthah Robert, the cousin to a former president, Goodluck Jonathan, has been abducted by unknown gunmen at his residence in Bayelsa State. 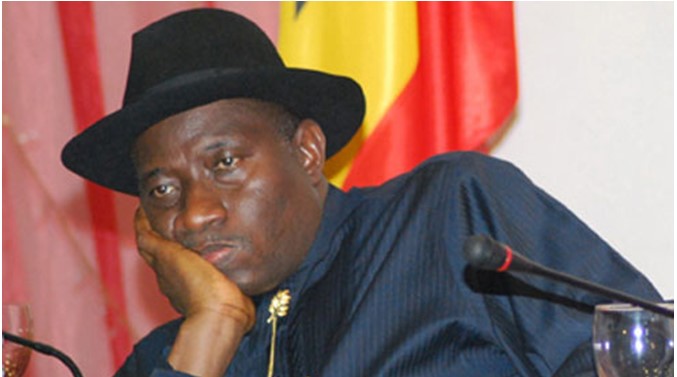 It was gathered that Jephthah Robert was kidnapped at 9.30 pm on Tuesday in front of his house around Dimrose Road in Yenagoa.

Though details of the abduction were sketchy, the victim who is the elder brother of Azibaola Robert, the Founder and Chief Executive Officer of Zeetin Engineering Limited, was ambushed while he was returning home.

The spokesman for the State Police Command, SP Asinim Butswat, who confirmed the abduction, said they were intensifying efforts to rescue the victim and arrest the abductors.

Butswat said, “He was picked up at Dimrose Road in Yenagoa. We are intensifying effort to rescue him and arrest the kidnappers. We are working on a promising lead.”

Jonathan’s cousin’s abduction happened barely 24 hours after the Bayelsa State Commissioner for Industry, Trade, and Investment, Federal Otokito, was released by his abductors. 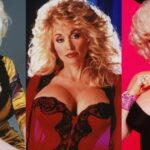 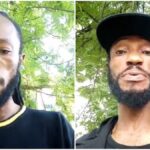