Popular dancer and Influencer, Janemena has taken to social media to reveal how her small bοοbs vindicated her after a fake sεxtape of her surfaced on social media. 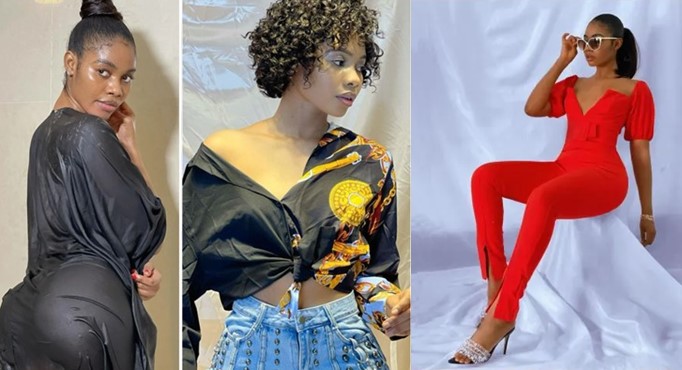 KanyiDaily recalls that last year, Janemena was involved in a feud with Nollywood actress, Tonto Dike, who accused her ex-lover, Prince Kpokpogri, of having the dancer’s sex tapes.

Janemena, who is married to Andre Plies, denied Tonto Dikeh’s claim and sued the actress for N500 million while demanding that she publicly apologize to her for defamation of character.

The drama escalated in December after the pair engaged in a heated war of words on Instagram after Dikeh insisted that she was in possession of Jane’s sεxtape with Prince Kpokpogri.

On January 10, 2022, Janemena has taken to her Instagram page once again to address the controversy, revealing how her “small bοοbs” saved her from all forms of explanations with respect to Dikeh’s claim.

She wrote, “When they brought fake tape and picture and said it was me, do you know what saved me from all explanations? My small boobs.

“Dem no dey fake am. I’m super grateful for this body and I wouldn’t change it for anything in the world. I love y’all genuinely for riding with me. The real ones only.” 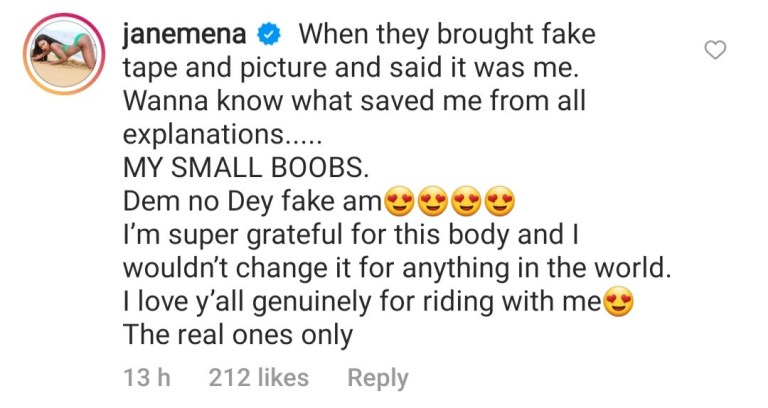 KanyiDaily recalls that Prince KpokpogrI was heard in a leaked voice note confessing to sleeping with Janemena at least 30 times from morning till night, and how she doesn’t get tired of sεx. 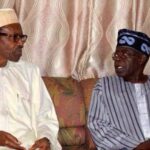 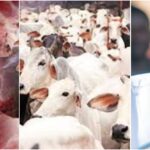