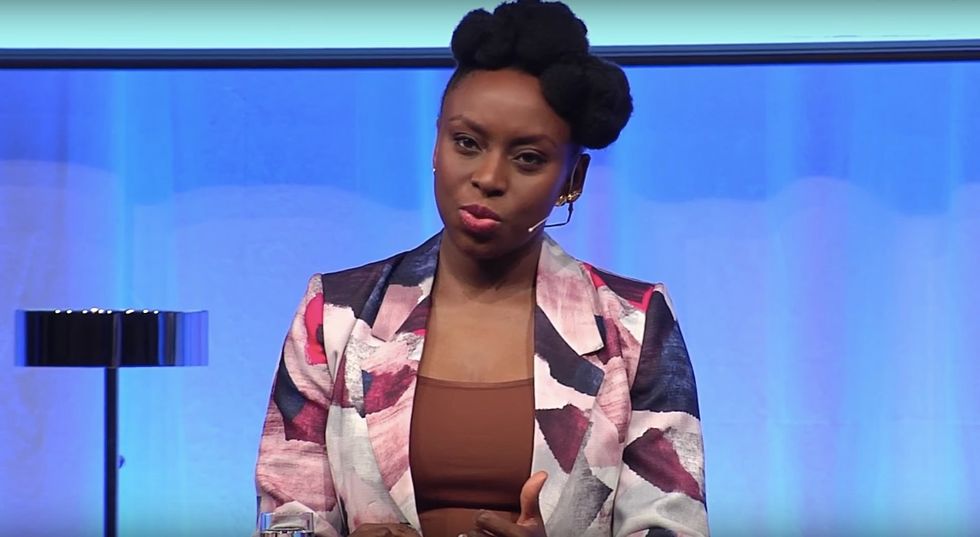 Grace Adichie was buried on May 1, 2021, while the funeral thanksgiving mass held the next day at St. Paul’s Catholic Church in Njikoka LGA, Anambra state.

During a recent interview with TVC’s news anchor Mike Okwoche, the novelist revealed that on that fateful Sunday, the parish priest started speaking about her in an unpleasing manner, and the contents of his speech left her in shock.

According to her, the priest called her out over comments she made about the Catholic church in an interview, and his remark left her and her family who were still grappling with the loss of their mother further devastated.

READ:  Waje's Message To Youths After Her Former Personal Assistant Put Her Under Subject To Accusation

She said, “It was a tough day. I have never been afraid of criticism. So, if this priest had written something to criticise me, or even shouted at me at some other venue but the Holy mass of my mother’s funeral, it would have been okay.

“I really would not have minded. But to do this at my mother’s funeral… This man did not think that my mother deserved the respect, the basic courtesy of having a funeral that would not turn into a raucous market.”

The author and feminist also recounted how the priest allegedly bullied her family when her father was about to be buried over money.

She said, “I wanted to say a lot more about the priest that day but I held back. I only told the church that I gave money. I did not tell them other things such as how the priest bullied my family when my father was buried over money. How when we presented a cow to the church, he was upset because he wanted us to monetise it.

Chimamanda also claimed the priest and his predecessor forced villagers who could barely feed themselves to make donations in the church.

She said, “That day, I told the congregation that I give money to this church and he (Eze) knows that. So, my point is not wanting to support the church. It’s about ambushing people and forcing them to pay in the church.

“This man (Eze) has done collections in which he would ask if you have N10, come up. Villagers who cannot eat. So, you make them feel like if they don’t bring the money, they don’t get the special blessing.

“I told them…you people know that there have been times in this church when the door has been locked because there’s a special collection to force people to bring money.

“To be fair, it happened with the previous priest but in the same church and that’s one of the reasons I decided that I’m done going to church.”

The writer lamented that since the incident, efforts by her family to get justice over how the priest allegedly treated them have not yielded any result.

She added, “People have had to endure all types of humiliations because they wanted to give their loved ones a befitting burial.

“Nobody has faced any consequence. We have not received an apology. The wrong that we suffered has not been righted, so how much worse would it be for the people who do not have the platform that I have?”

After a video where she was responding to the priest at the funeral Mass went viral, it became evident that many have been victims of similar incidents, especially in Catholic churches in the East. 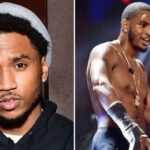 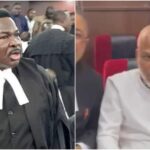