Earlier today CNN President, Jeff Zucker announced his resignation from the company after failing to disclose a romantic relationship with Allison Gollust, a senior colleague at the Cable Television Network. 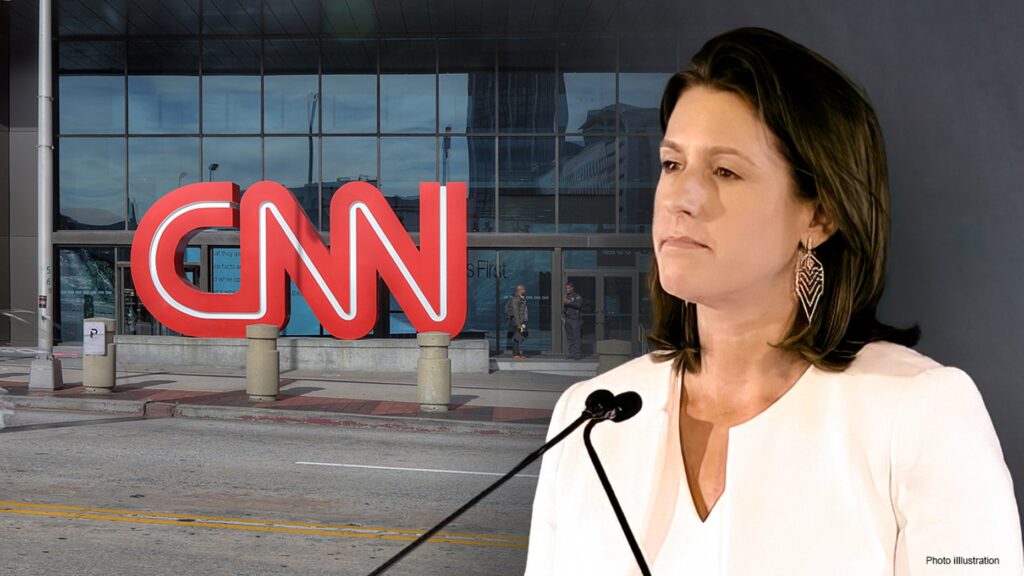 A statement released by Allison Gullust which has been widely criticized reads:

“Jeff and I have been close friends and professional partners for over 20 years. Recently, our relationship changed during COVID. I regret that we didn’t disclose it at the right time,”

Former CNN employees and media industry insiders have suggested that Zucker and Gollust have been in a consensual relationship for years and she lied in the press statement.

“I encourage you to google the two parties and read the details about their relationship that dates back years. That said, I’m sure company emails can easily determine if she’s lying in this statement. Again—It was an open secret and I haven’t even worked there for like 8 years,”

Who is Allison Gollust?

Allison was formerly the executive vice president of corporate communications at NBC Universal. She worked alongside Jeff Zucker who was the Chief Executor then.

In 2012, she became the communications director for the former New York Governor Andrew Cuomo in 2012.

Allison Gollust lives a very quiet life so not much details is known about her relationship status. She was previously married to Billy Hunt and they have two children together.

Allison Gollust was married to Billy Hunt and they share two kids Ava and Olivia.

Billy Hunt is the president of Tradeweb, an international financial services company.

Today Jeff Zucker announced he would leave CNN but Gollust who has been touted to replace him will continue working for the network. 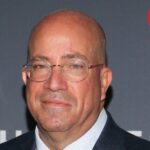 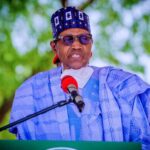