Nigerian female disc jockey, DJ DimpleNipple has accused popular singer, D’Prince, of trying to have sεx with her after he invited her for a business meeting in a hotel. In a series of posts shared on her Instagram story, the DJ claimed that the artiste had invited her to a hotel to discuss business but she declined and instead demanded a three-way call.

Dj Dimple said was surprised when D’Prince did not respond to her after she turned down the request, and was shocked when he blocked her Instagram.

She then accused him of trying to take advantage of her before helping her, questioning how upcoming entertainers are expected to grow if they all demand sexual intercourse from female artistes.

“These Nigerian celebs be seeing their lil ass as small gods orisirisi. Abeg tell me how do you expect people to grow when you must get in their pants before you can help them, I hate social media drama so much that it’s getting too much at this point.

“You messaged me on IG by yourself that you wanted promotions for your artist and I was kind enough to reply you and you asked for my WhatsApp number only for you to start asking me to come to the George hotel for a meeting.

“Mr how much do you even think you have? Like who tf are you? I pity a lot of young girls trying to grow in this industry”.

“Like why tf will you play with something that puts food on my table? If you want s3x don’t you know askamaya??? I’m so pained because I know how I have worked so hard to get to this stage and not with muhfurkas helppppppp.. 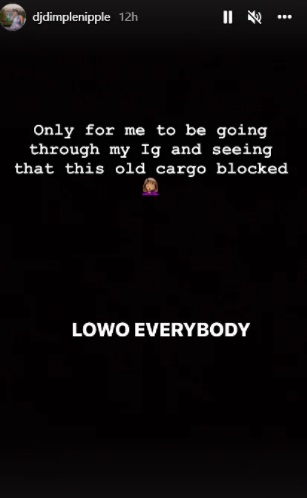 KanyiDaily recalls that Nollywood actress, Juliana Olayode had also accused Timilehin Adigun, a pastor at The Ark Church in Lagos, of sexually assaulting her sister.

READ:  R. Kelly's Daughter Calls Him A 'Monster', Voices Her Support For His Accusers 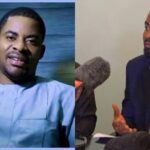 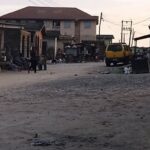