Gracious Paradise, a female student of the Cross River State School of Nursing and Midwifery, Itigidi, in Abi Local Government Area, has been reportedly expelled. It was gathered that the final year student was expelled from the school after her angry boyfriend allegedly released three of her sεx tapes because she reportedly cheated on him with another man.

The student is said to be the daughter of a pastor John Paradise, the General Overseer of the Banner of Grace Church, Ketabebe in Ugep, Yakurr LGA of Cross River State.

A family source, who did not want to be named, told CrossRiverWatch that the three sexually explicit videos of Gracious made the school authorities to send her home to avoid tarnishing the image of the institution.

READ:  Revealed: The Man Who Gave Naeto C A Porsche On His Wedding Day

However, a member of the Governing Board of the nursing school said they are not aware of the development, but would deliberate on it.

“I called to find out but the details are sketchy. But, we are to meet tomorrow, maybe it will be tabled there,” the board member said after asking if the lady was wearing the school’s uniform while carrying out the act.

A Nigerian Journalist, Agba Jalingo, who also confirmed the development, called for the arrest of the student’s boyfriend who he claimed has now deleted his Facebook page. 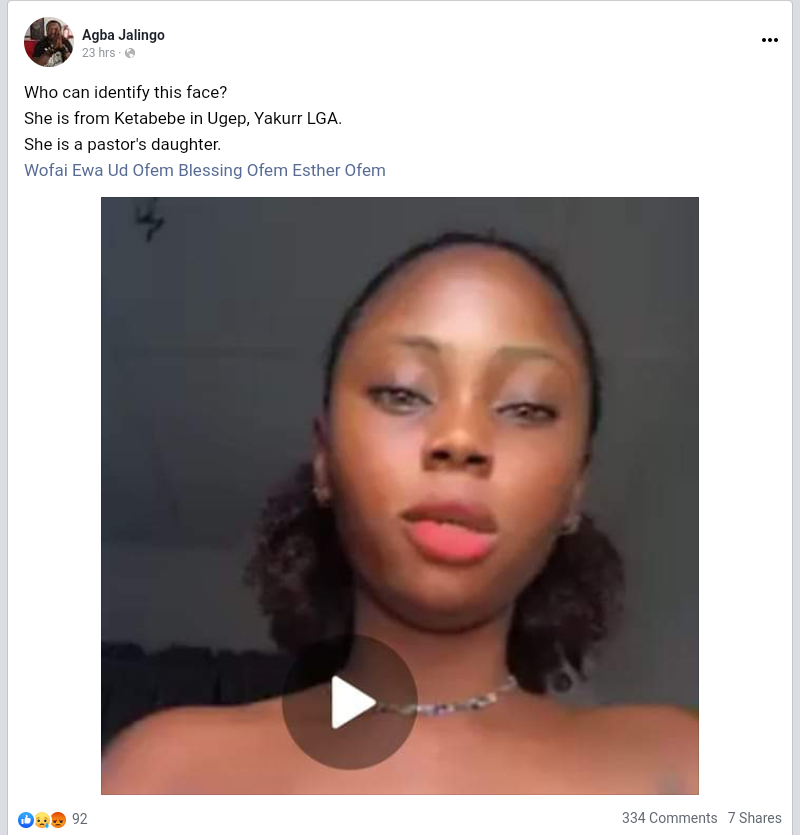 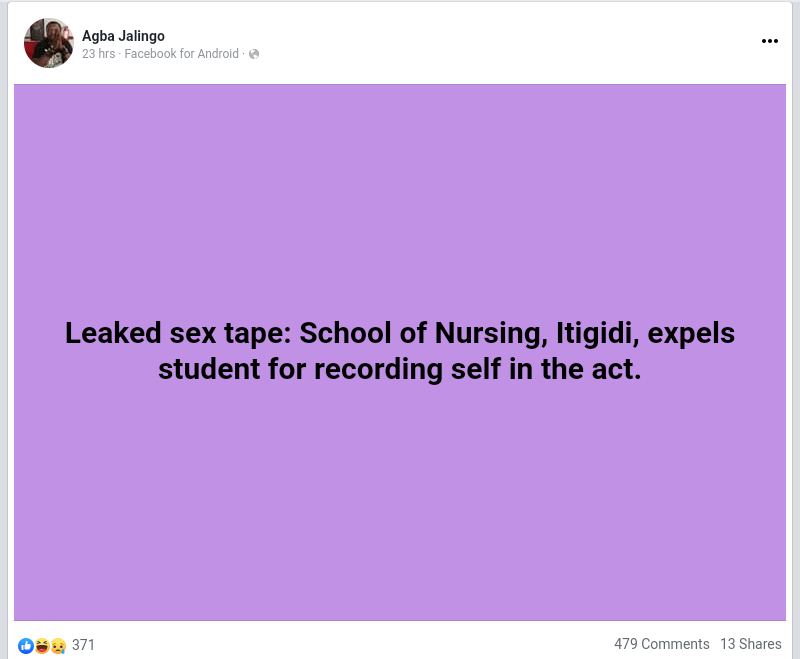 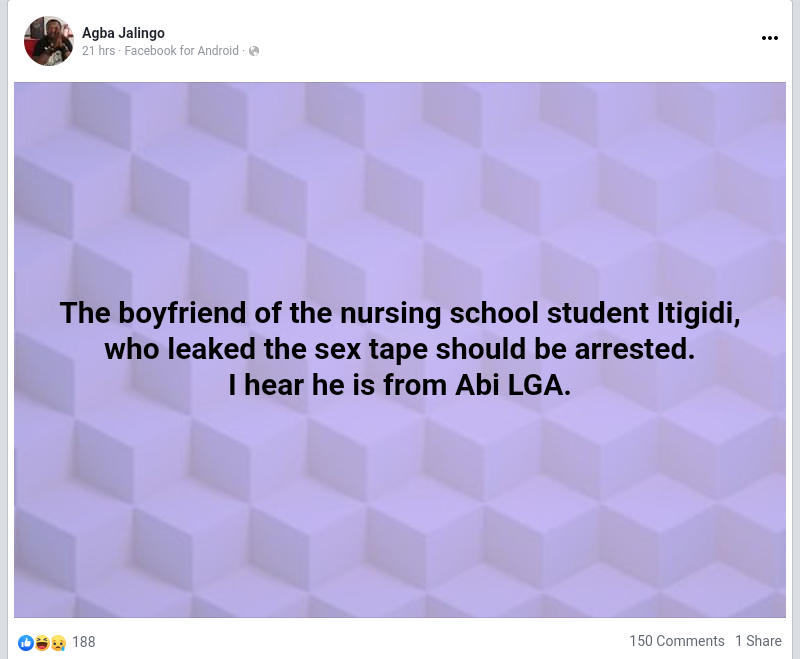 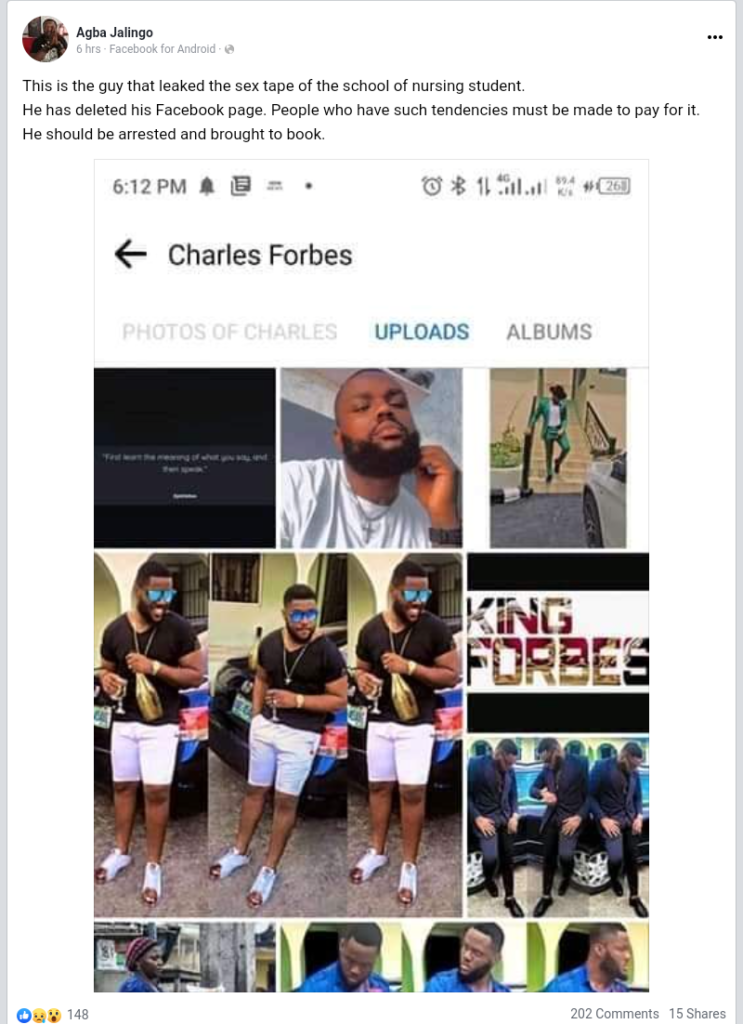 This development is coming the the controversy surrounding the sεx tape scandal involving pupils of Chrisland School in Victoria Island Garden City, Lagos. 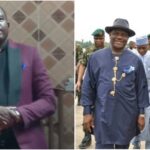 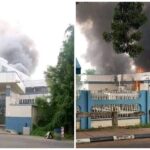