Betty Anyanwu-Akeredolu, the wife of Ondo State Governor, Rotimi Akeredolu, has declared her intention to contest for Imo East Senatorial District election in 2023. 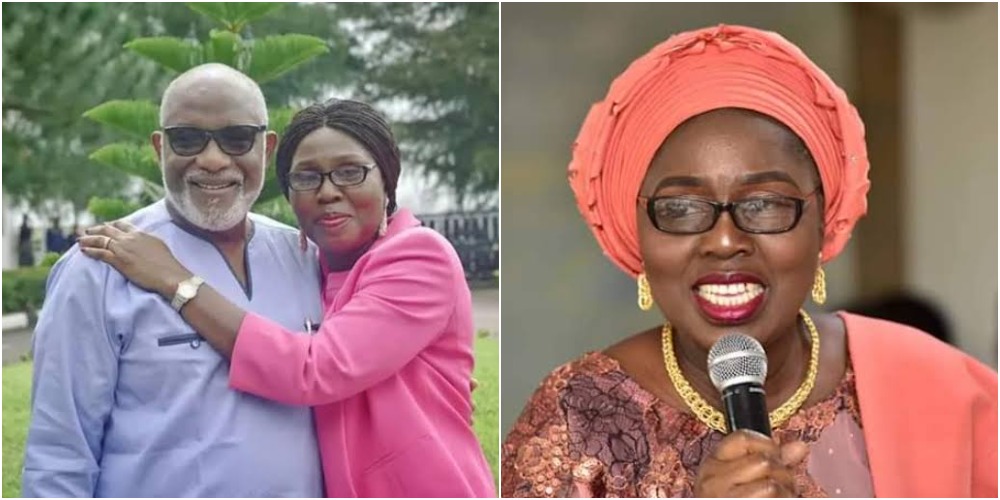 She made the declaration on Friday, April 8, during an interaction with members of the Correspondents’ Chapel of Nigeria Union of Journalists (NUJ), Imo Council, in Owerri.

Anyanwu-Akeredolu said that her decision to run for senate, under the platform of All Progressives Congress (APC), stemmed from the neglect of the senatorial district by successive administrations and legislators.

According to her, she wants to lead the leadership conversation on behalf of her people because the level of neglect has remote and helpless, despite the rapid urbanisation of other parts of the state.

Anyanwu-Akeredolu decried the poor refuse disposal system in the area and the high number of preventable deaths, especially among women, occasioned by lack of standard medical facilities in the senatorial district.

READ:  Professor Peter Ogban Jailed For Rigging In Favour Of PDP, Not Me – Godswill Akpabio

The governor’s wife, who noted that she had never lost touch with her biological birthplace in the last 40 years that she had gotten married, said that she was conversant with developments at home.

“I have deep interest in human capital development and a deep-seated desire to improve the lives of my people from Imo, adding: “leadership is not gender-specific.”

The governor’s wife said that she had a greater chance to change the narrative in Imo East senatorial district as an Igbo daughter, with Yoruba in-laws, to lobby for projects that would impact on the lives of her people.

Anyanwu-Akeredolu said: “I have demonstrated this ability to handle the position with the many development projects I had attracted to my community in the past.

“I have ensured that my development projects, as the wife of a sitting governor, are extended to my state of origin.

“I attracted the construction of a 10.5km road, worth N1.6 billion from Niger Delta Development Commission and it is currently under construction.

“I have also sponsored no fewer than 200 girls, with technological knowledge and special focus on Information Communication Technology, among others,” she said.

Anyanwu-Akeredolu, who said there was lack of direction, compassion and understanding presently to improve the lives of the people in the constituency, solicited for support to represent the people.

READ:  Despite Tinubu’s Ambition, Osinbajo Tells Buhari He Wants To Run For 2023 Presidency

She further expressed her readiness to align with her party’s decision, if a consensus candidate for the senatorial district was approved.

Earlier, Chairman of the chapel, Mr Chris Njoku, said that the interaction had become imperative, following the various initiatives of the governor’s wife which, he said, had improved the lives of the people.

“We noticed your good work and we pledge to continue the collaboration with you to ensure that your good initiatives, which have begun to materialise, will be expanded, even more, for the overall good of our people,” Njoku said. (NAN)

KanyiDaily recalls that the mother of BBNaija star, Kiddwaya, Susan Waya had also declared her intention to contest in the 2023 governorship election in Benue state. 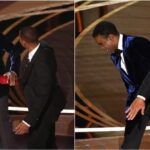 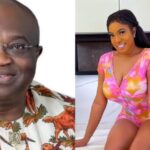