The billionaire founder of Tesla and SpaceX, Elon Musk has offered to buy Twitter at $54.20 per share in cash and transform it into a private company. 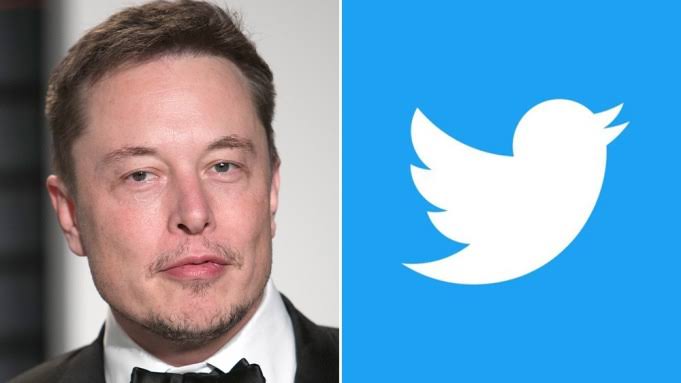 The development comes after the billionaire purchased more than 9 percent stake in Twitter for about $2.9 billion, making him the largest shareholder in the social media platform.

In a letter sent to Twitter Chairman, Bret Taylor, on Thursday, April 14, Musk proposed buying the remaining shares of the microblogging platform at $54.20 per share, an offer worth more than $43 billion.

According to him, the price is his best and final offer, adding that if it is not accepted, he would need to reconsider his position as a shareholder because he wants Twitter to be transformed into a private company.

Musk said, “I invested in Twitter as I believe in its potential to be the platform for free speech around the globe, and I believe free speech is a societal imperative for a functioning democracy”.

“However, since making my investment, I now realise the company will neither thrive nor serve this societal imperative in its current form. Twitter needs to be transformed as a private company.

“My offer is my best and final offer, and if it is not accepted, I would need to reconsider my position as a shareholder. Twitter has extraordinary potential. I will unlock it.”

Twitter said it has received Musk’s offer and will decide whether it is in the best interests of shareholders to accept or continue to operate as a publicly-traded company.

This comes a few days after Elon Musk declined to join Twitter’s board of directors after becoming the social media platform’s largest shareholder. Taking the board seat would have prevented him from a possible takeover of the company.

READ:  First Bank Speaks About Closing All Its Branches In South East Due To Insecurity 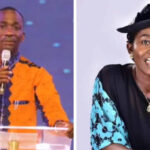 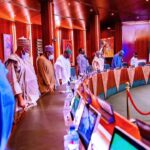