A 10-year-old girl identified as Novisat Ismaila, has passed on two weeks after she was allegedly raped by her madam’s husband in Ojo, Lagos. 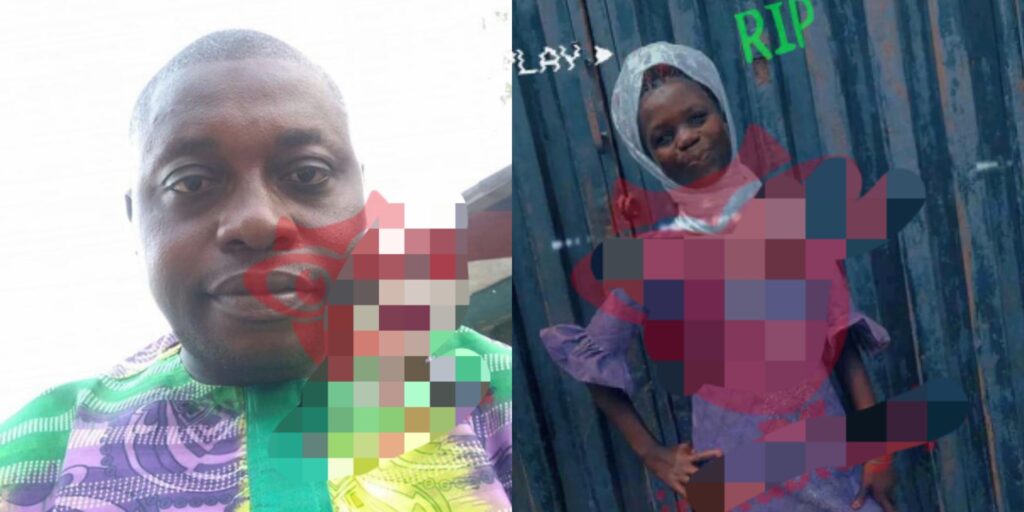 According to reports, the minor died on Sunday, May 15, 2022 after receiving treatment at a hospital for 2 weeks.

The prime suspect, identified as Anifiwose Bayo, his wife, Ayo Ajayi, a hairdresser, and kids are said to have fled following the death of Ismalia.

“Ismaila was learning hairdressing from Ajo when she was raped by her husband. She didn’t tell anyone at first until she fell ill and was rushed to the hospital, where she later confirmed to the doctor that she was raped.

She couldn’t walk well for days and she wasn’t eating. The suspect was arrested by the police shortly after the victim made the revelation, but he was granted bail after the victim’s family accepted his wife’s apology.

Immediately after the girl died, the suspect, his wife and their four kids took to their heels. Right now, the police are searching for them. This happened at Amusuigboro street in Ojo.”

In previous news, four dead bodies have been found following the explosion that recently occurred in Kano 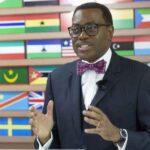