The Federal Government has stated that it is unaware of the reason(s) the Academic Staff Union of Universities (ASUU) embarked on indefinite strike action which has lingered for months. 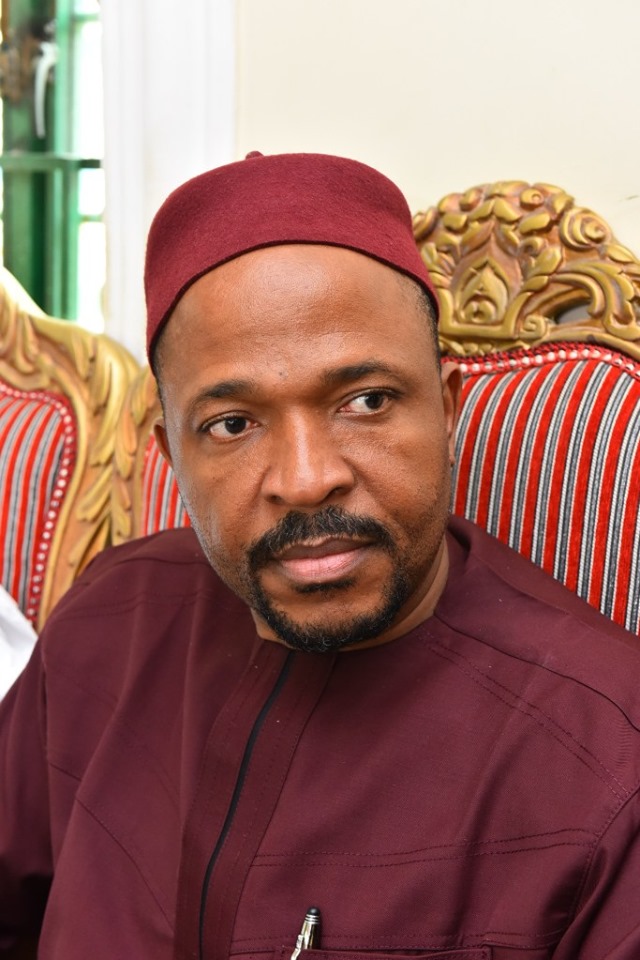 Emeka Nwajiuba, the Minister of State for Education, made this statement while speaking in Abuja recently.

According to him, the reason for ASUU strike is obscure and can’t be explained by him or the government as the case may be.

According to Vanguard, he said:

“Why they (ASUU) have chosen to go on strike is something that neither you nor I can explain. The engagement with ASUU has been a long drawn one, based on the 2009 agreement that was signed before we came into government.

It is our duty as government to give life to those agreement which ASUU rightly seeks to make sure that the universities that the federal government owns are properly funded.

To borrow and pay people is normally not what World Bank or other financial institutions borrow money for. However, the federal government has continued to address this by paying the salaries that are due.

Government is the one who pays, therefore, it is impractical and incongruous that somebody who is paid a salary continues to dictate for someone who pays him.” 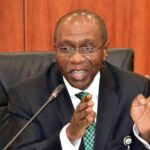 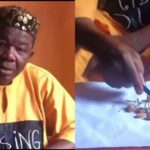