The national leader of the All Progressives Congress (APC), Bola Tinubu has undergone a successful screening ahead of the party’s presidential primary election. 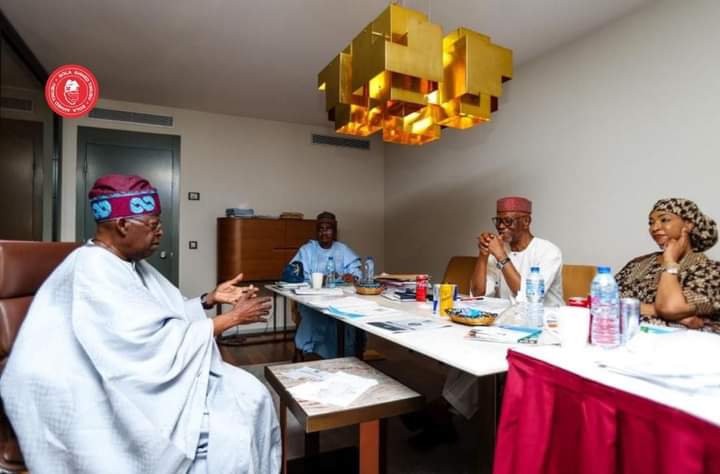 The presidential hopeful was grilled on Monday by the screening committee led by a former chairman of the party, John Oyegun, at Transcorp Hilton Hotel Abuja.

Tinubu, who was featured on Day One of the screening, is among the 23 aspirants contesting to be president of Nigeria on the platform of APC. The exercise will end tomorrow.

A statement by Bayo Onanuga, the Director, Media & Communication of Tinubu Campaign Organisation, said the APC leader impressed the panel during the screening process with the way and manner he answered and provided insight into many of the questions asked.

“Some of the questions bordered on his upbringing, educational and professional background. Tinubu confidently told the panel why he is qualified to fly the flag of APC as its presidential candidate.

“He cited his success as governor of Lagos State, his raising the internal revenue generation of the state from a paltry N600M monthly, which has now grown to N51Billion today.

“He also cited his invitation to Enron to begin the first state-backed power generation in Nigeria and spoke on how Nigeria will need to treat the power transmission lines as a highway.

“The screening Committee expressed satisfaction with Tinubu’s knowledge of the economy and sociopolitical issues that are affecting the country,” he said.

KanyiDaily recalls that Bola Tinubu recently admitted that he is of age and can retire soon, but he went on to state that he won’t retire until he becomes president.