Senate minority leader, Enyinnaya Abaribe and Senator Ike Ekweremadu have both withdrawn from the governorship race in their respective States. 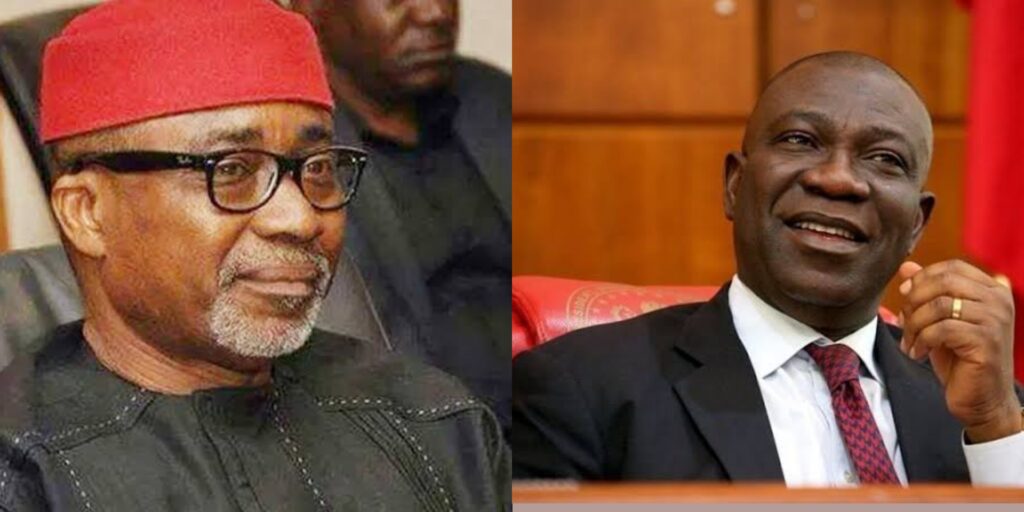 Prior to this moment, Abaribe had aspired to contest for the seat of the Abia State Governor under the Peoples Democratic Party, PDP likewise Ekweremadu in Enugu respectively.

However, in a statement signed by the Director-General, Ikeoha Campaign Organisation, Hon. Charles Ogbo Asogwa, on 25th May 2022, Ekweremadu disclosed his decision on backing off from the Governorship race.

“We wish to inform our supporters and Nigerians that the former Deputy President of the Senate and foremost governorship aspirant in Enugu State, Senator Ike Ekweremadu, will not be participating in the PDP governorship primary election scheduled for this Wednesday, May 25, 2022.

“Meanwhile, we continue to trust God as we appreciate our teeming supporters and the good people of Enugu State for the enormous goodwill they have ceaselessly invested in the actualisation of the “Pathway to a New Enugu State”.

“We urge them to remain peaceful and be assured that we will keep them abreast of our decision on the way forward.”

Abaribe on his part, attributed his withdrawal from the race to “imaginary” delegates, whom he said will vote in the primary.

“The last couple of weeks has been tortuous as we battled hard to navigate our party, the Peoples Democratic Party (PDP) away from a self-destructive path. The essence was to create an unfettered democratic space and a level playing field for all aspirants vying for all elective offices in the state, to participate equally in the primary elections

“That was not the case and of course what we are witnessing is a shambolic process driven by a procured court injunction. To make matters worse, the use of only imaginary 3-man Adhoc delegates to the exclusion of the party’s statutory delegates in the primary elections to elect our candidates even when INEC the nation’s electoral umpire, has unequivocally stated that no congress held in Abia State for that purpose, has no doubt put the party and her candidates in a quagmire.

“The implication for our party is grave and as such has put all ongoing primary exercises on quicksand. I am known for standing firm in defence of my convictions for the right of all people to a free and fair democratic process. That was why my campaign set sail on a democratic journey that took us to all the nooks and crannies of our dear state. We covered all the local governments and we could see the enthusiasm on the faces of our people who are desirous of change to a progressive government with a human face.

“We committed human and material resources, preaching the “Rise Up Abia” message for the total emancipation of our State from the drudgery of imposition and godfatherism, which has seen the state at the lowest wrung of infrastructural, human and material development index among the states of the federation.

“Our people were and are indeed fired up for a new lease of life that will be brought about by a people’s government. There was no doubt that Abians are tired of being subjected to being the butt of jokes and ridicule from their peers, particularly those from the contiguous states that were hitherto far behind Abia State in the development index at the time past. That was the narrative we sought to change when the campaign took off.

“Unfortunately, the ugly developments ignited by a rapacious ambition to maintain the wicked governance status quo of imposition and godfatherism have aborted this quest in PDP.

“Accordingly, I Senator Enyinnaya Harcourt Abaribe will not be part of this charade. I am therefore withdrawing from the exercise, which means that I will not be part of the PDP governorship primary election that holds in Abia State on Wednesday 25th of May, 2022 as doing so would have amounted to an endorsement of illegality that is already being challenged in the courts.” 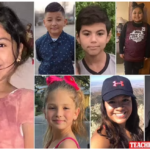