Veteran Nollywood actor, Chiwetalu Agu has shown off the foreign materials that were removed from his body after he survived a spiritual attack. 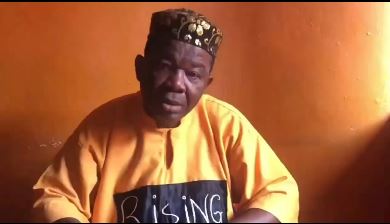 The movie legend in a video he shared on social media displayed items such as cowries, sea stones, glass, pins, bullets, and a key.

According to him, these foreign materials were removed around his neck, chest and shoulder.

He further stated that the prophet who helped him to combat the spiritual attack told him that the key was removed from his heart.

Chiwetalu maintained that he came out victorious because he is an agent of God and can’t be harmed by evil men.

“Once you are with God nobody can harm you. However powerful the person be, he cannot harm you. I see myself as an agent of the Lord. At a point I was asleep, I was even seeing myself five feet under the ground.” 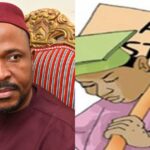 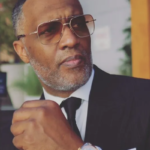