Controversial Nollywood actor, Uche Maduagwu has accused the ace thespian, Genevieve Nnaji of being absent on social media due to her new lover. 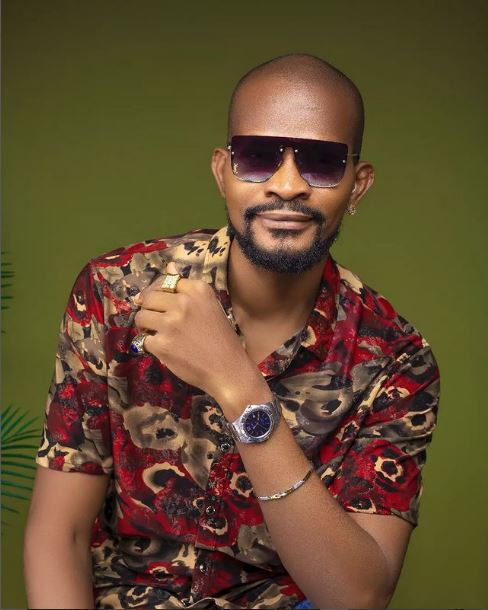 According to Uche, Genevieve received an order from her new man to stay off social media and she’s judiciously obeying the order.

He averred that the reason behind Genevieve’s obedience is due to the marriage promise the unidentified man made to her. 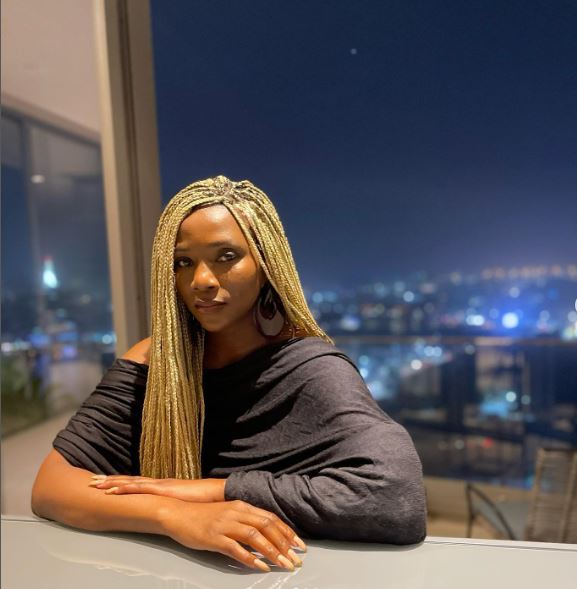 Uche Maduagwu further mocked Genevieve by questioning her feminist standpoint. However, he stated that he will be so glad if their relationship leads to marriage like Rita Dominic’s own.

“Nawa. So anty Gen Gen man allegedly tell am to stay away from social media and she gree sharp sharp..

Wetin happen to feminism? Nothing marriage promise no fit achieve. I pray e go lead to marriage like aunty riri own.

I go #LOVE no be small thing, if a #beautiful woman fit agree to stay away from social media for a while to please her man then water don pass Kpokpo Garri. Anyways congrats my sister, may it lead to #marriage like #RitaDominic own, to every lady waiting on Chineke God for #wedding not like Nkechi Ikebe FC honorable audio marriage own, i mean REAL wedding like Aunty Susu and Bankyw own, as you type amen e go happen within 3 months” 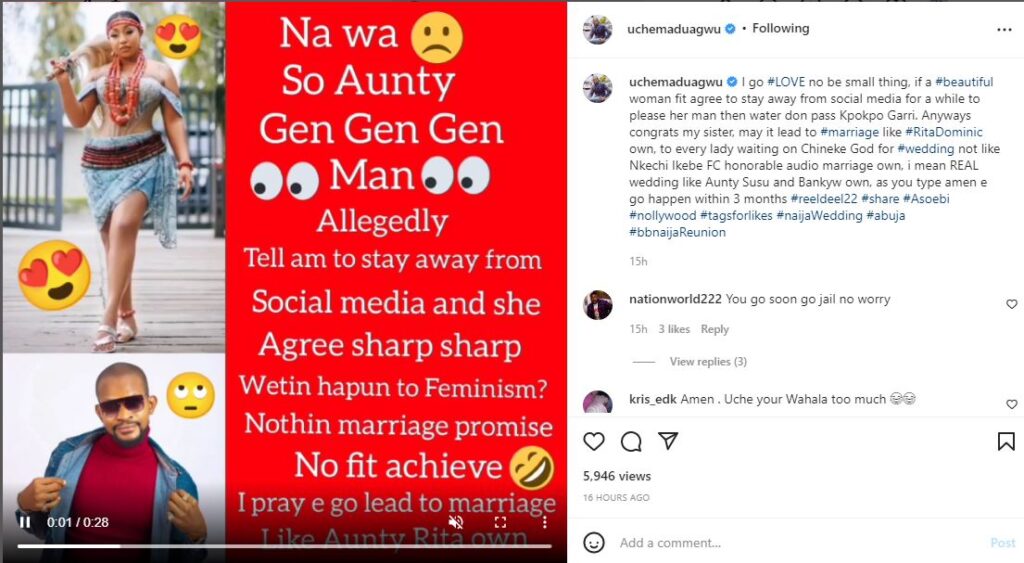 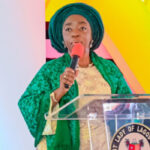 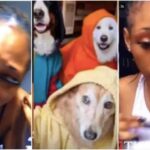