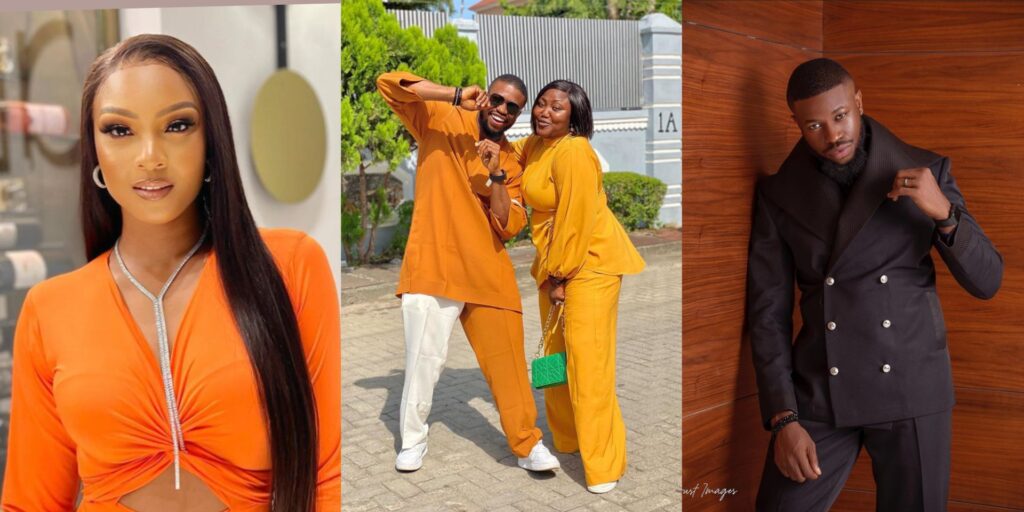 Controversial IG blog, Gistlovers who triggered brouhahas on social media shared a screenshot of the message it got from an individual who claimed that the thespian is sleeping with Stan Nze despite the fact that he’s married to Blessing Jessica Obasi.

The unidentified netizen claimed that during Osas Ighodaro’s mother’s burial, she and Stan Nze slept in the same hotel room.

Gistlovers while commenting on it noted that the allegation is yet to be confirmed and promised to thrash the issue in no time.

However, it is important to note that in recent times, the faceless writer has been hinting at digging up Osas’s dirty deeds which have left cybercitizens curious. KanyiDaily also recalls that the popular IG comedian, Zicsaloma was called out for allegedly demanding to sleep with upcoming male skit makers in exchange for making them famous.