Reality TV star, Ifu Ennada comes for critics, especially Christians who say she is not born again due to her choice of outfit. 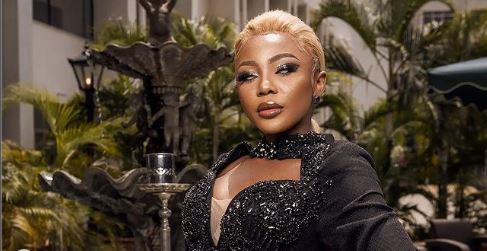 Recall that the ex-BBN housemate took to social media a few days back to assert that she is born again and a child of God after being dragged due to her outfit to the eighth edition of the Africa Magic Viewers Choice Award (AMVCA8).

Firing back at people doubting the level she has attained in Christianity, Ifu Ennada took to her Instagram stories to describe such individuals as envious and bitter beings.

According to her, they should allow God to be the judge over mankind rather than intruding into her lifestyle.

“Christians that say I ‘m not born again because I wear bikini by the pool, pls send me asoebi or Agbada so that I can dress appropriately.”

“This is why you hear of pastors sleeping with choir/church members, etc. Y’all should run your heavenly race and let me run mine. Let God decide who is holy and who isn’t

“The holier than thou Christians are usually the ones who do the worst behind closed doors. The unbelievable ones are the Assistant Jesuses who feel you are doing something wrong, but then go ahead to correct you with insults

“Is that how you were taught to win souls? You want someone to be like you who lacks love but oozes bitterness and envy? Una never serious.” In related news, crossdresser Bobrisky has slammed comedian, Sabinus after he referred to him as ‘Senior Man’ 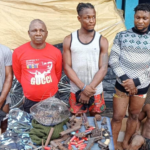 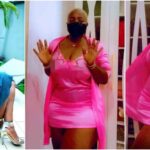