The Sokoto Police State Command has officially declared the suspects in the viral video that captured the moment Deborah Samuel was lynched wanted. 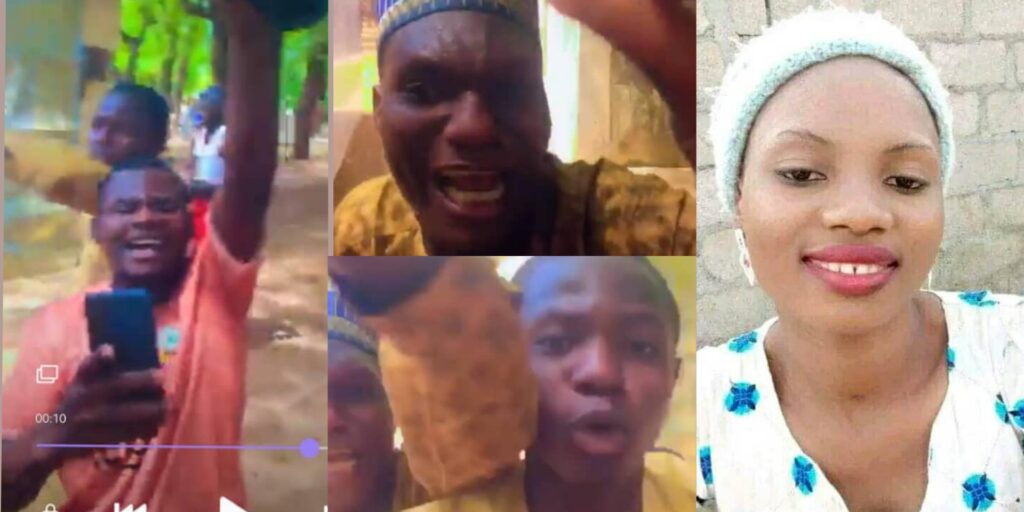 This is coming days after the Shehu Shagari College of Education student was beaten and burnt to death by her colleagues in Sokoto for allegedly insulting Prophet Mohammed.

The police while officially launching a manhunt for the suspects implored Nigerians with useful information to work with the force.

ASP Sanusi Abubakar, the Sokoto police command’s public relations officer in a statement made available to newsmen in the state on Tuesday, May 17 confirmed that the suspects have been declared wanted.

He further explained that those arrested at the scene of the incident while dispersing the mob had been charged to court and the court remanded them in prison.

“The Sokoto State Command under the able leadership of the Commissioner of Police, CP Kamaldeen Okunlola, has declared the suspects spotted on the viral video wanted.

“The Command is using these medium to reiterate its commitment towards apprehending the suspects. The command has already deployed all its intelligence and on the lookout for the suspects .

“Members of the public are enjoined to cooperate with the police and report any mere identification to the command or any security outfit in their domain.

See their photos below:

Meanwhile, a male student of Oyo Polytechnic has died during a hot romp with his girlfriend

“Dear ASUU, You Have No Reason To End Your Strike” – Reno Omokri Affirms, Give Reasons