The Governor of Ebonyi State, David Nweze Umahi has reacted to the ruthless attack at the residence of the Executive Chairman of Ikwo Local Government Area, Steve Orogwu. 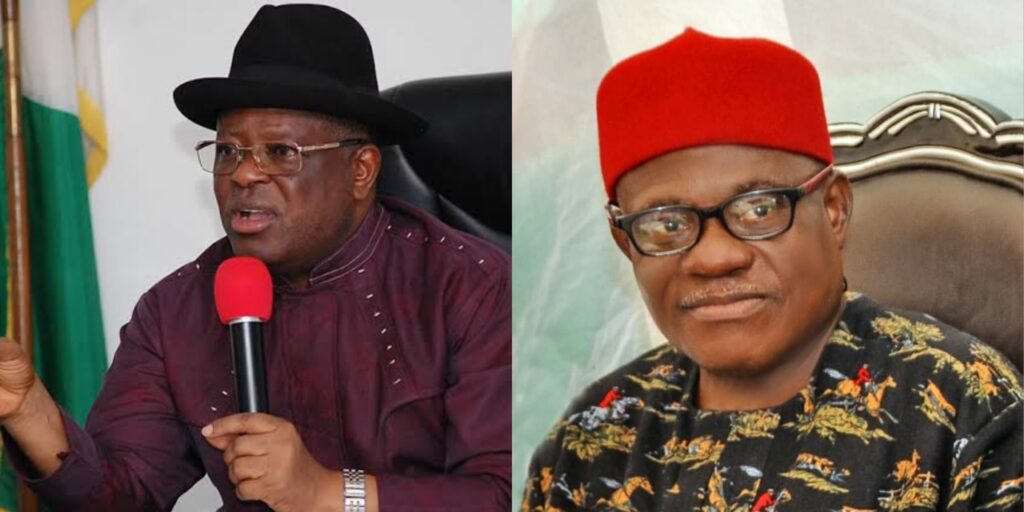 Recall that KanyiDaily reported that gunmen invaded the Council Boss’ house on Tuesday night, May 17 while he was away and killed four persons.

In a statement issued by the Governor’s Special Assistant on Media and Publicity, he condemned such a senseless and brutal attack while calling on security agencies to ensure that the perpetrators of this act are nabbed.

The governor also commiserated with the family of the Chairman and others who also lost a relative as a result of the attack while urging them to be patient as security units swing into action to ensure justice.

“We received the disturbing news of the attack in the home of the Chairman of Ikwo Local Government Area by unknown gunmen, the attack is unwholesome and inhuman, it is vicious and barbaric.

“I call on the Security Agencies to speedily hunt for and arrest the perpetrators to bring them to justice”.

Meanwhile, IPOB has kicked against the Monday sit-at-home in the South East in a recent statement.